Habit #5 says highly effective people seek first to understand, then to be understood.

Now that the soundtrack to most of our lives is a sporadic jingle, followed by the unmistakable sound of vibrations (and not the good kind The Beach Boys were pickin’ up in 1966), listening is a harder habit to pick up… Pick up – get it?

1. Be a Selective Listener

Here’s what I mean: 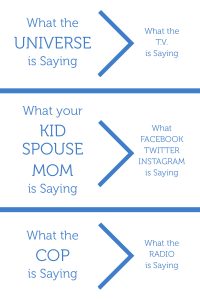 Be picky about who/what you seek to understand. As a species, we’ve never been more connected. Consequently, we’re expected to listen far more regularly. That’s a pretty tall order, especially when one considers all the phenomenal television being produced these days.

My mother-in-law had four boys, and none of them could ever seem to find the ketchup (or their shoes). After a cursory glance or two, they would invariably cry out for her, and she would advise: “Look with your hands!”

Don’t discount the language Covey uses to describe habit #5. To seek is an active verb. Like running, lifting, and jumping, seeking demands muscle. It requires us to look with our hands. If you were seeking to understand Organic Chemistry, for example, you’d probably spend hours listening to lectures, watching Khan Academy videos, doing practice problems, taking exams, turning in exam corrections… and weeping uncontrollably when it’s all over.

So it is with seeking to understand the most complex organic creature on the face of this planet. 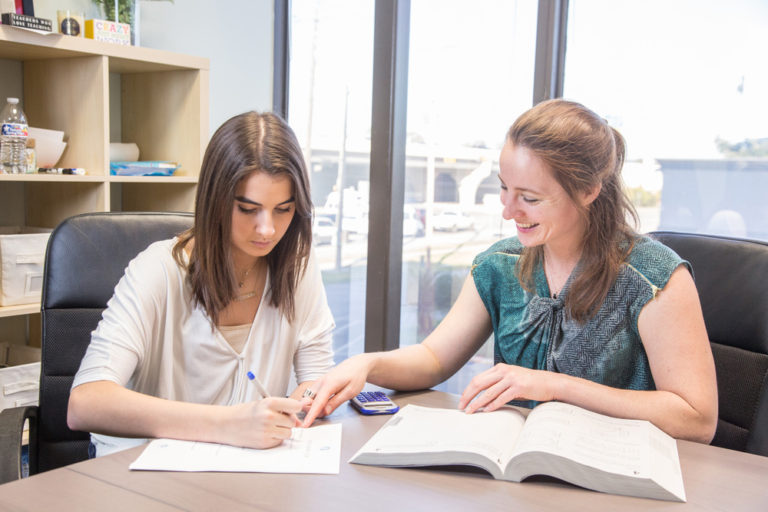 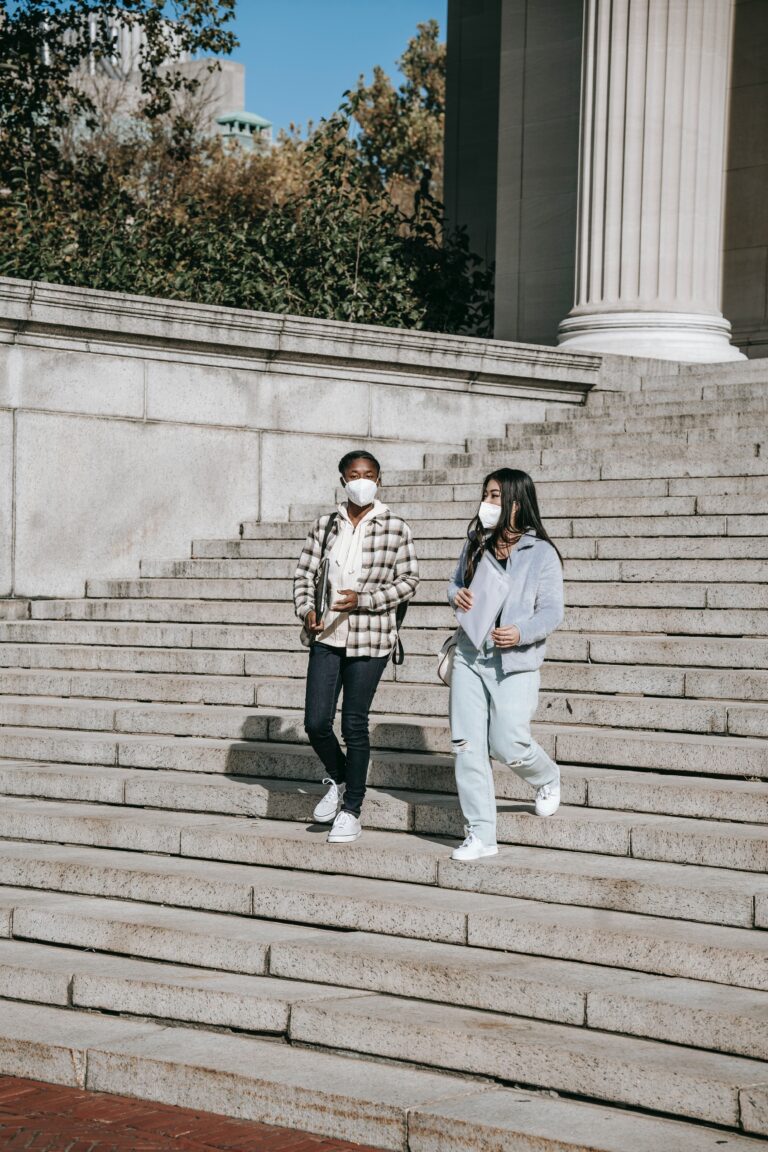 SAT Math vs. ACT Math: Which Challenge Are You Up For?

The SAT vs. the ACT: Differences, Similarities, and Deciding Which Test is Best For You

SAT Math vs. ACT Math: Which Challenge Are You Up For?

The SAT vs. the ACT: Differences, Similarities, and Deciding Which Test is Best For You