Keeping healthy amid Zika fears | The Enrichery Skip to content

Have you heard of that scary word, Zika? It seems to be everywhere – from the news to the Olympics. But what is it? Should you be worried? 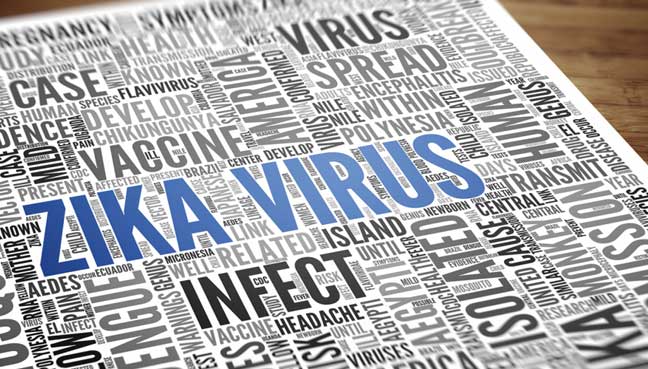 The Zika virus is spread generally by the Aedes species of the mosquito. While that may sound fancy, the virus is not. Symptoms can include a red tint to your eyes, fever, joint pain and a rash. 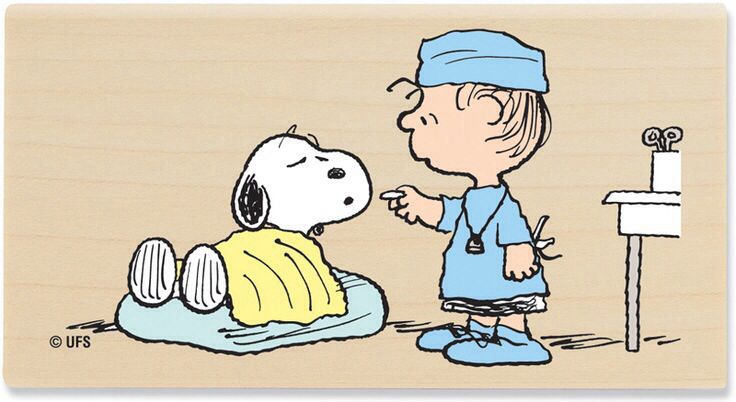 Zika was first discovered in 1947 and in 2015 the Pan American Health Organization issued an alert after an increase in Zika related cases in Brazil.

Olympic athlete, Hope Solo, has come out and said she was hesitant to participate in the 2016 Olympic Summer Games in Rio, Brazil. Other Olympians, like the USA Swim team have had their pre-Olympic training moved to Atlanta over fears of the increase of Zika in Puerto Rico.

So what can you do?

In all, be smart about going outside, cover up and protect yourself.

Posted in Blog, Get Physical!
← How Starting College Can Mean Starting FreshFREE Ways to Explore Interests (& Put it on Your Resume!) →