When Every Kid Gets a Trophy

When Every Kid Gets a Trophy

When every kid gets a trophy, nobody wins. Worse, we’ve robbed them of one of life’s best teachers: failure.

Failure stings. It burns, like the morning after a workout, like your shoulders if you forget sunscreen at the beach, like the frigid air if you forget your jacket. The burn is life’s greatest catalyst for change. It’s the thing that reminds us all to do better next time. Because it’s uncomfortable, we obsessively protect our young from it.

On Being Motivated by Fear:

If it’s fear for our child’s emotional and physical well being propelling us toward an Every-Kid-Gets-A-Trophy society, perhaps we should consider this: 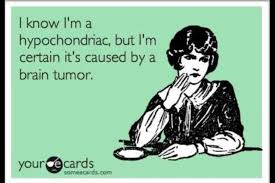 I realize these are extreme scenarios, but what I mean to say is that what we should truly fear, above all else, is a world where children are forced to learn disappointment as adults, when the consequences of their actions are infinitely more severe and have far greater potential to cause long-term harm. I fear a world where children have been so sheltered from life’s natural consequences that they’re still children when they reach adulthood.

Here are some more things I worry about: if they never learn to stand up to bullies themselves, they might end up married to one. If they never learn to deal with negative emotions, they could end up dependent on substances that take away all their emotions. If they never learn to get help when they’re failing math (insert the groan-worthy, it’s that mean teacher’s fault), they’ll probably never learn how to ask for help with there’s something really serious on the line, like their mental health or their physical safety.

Researchers from all around the world support the idea that one of the strongest indicators of life-long success is resilience. Resilience – how quickly a child is able to bounce back after failure or disappointment.

Resilience is a learned skill, and there’s only one teacher in the world capable of teaching it – failure. 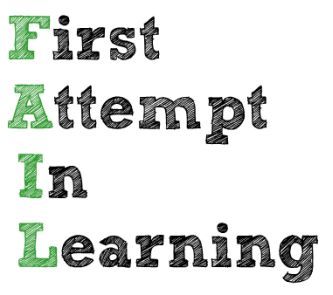 Any professional athlete will tell you they learned more from their losses than their wins. So why are we robbing our children of experiences that can prepare them for success in the future?

PrevPreviousThe Truth About Automatic Admission
NextWhat to Wear to an Interview: Honest TrailersNext