The Phone: A Socially Acceptable Addiction

The Phone: A Socially Acceptable Addiction

Recently, I’ve been recovering from a miserable illness that goes by the name of “morning sickness” – a reprehensible misnomer, given the fact that I was bed-ridden morning, afternoon, evening, and night. I don’t wish to perpetuate this “morning” lie, so, I’ll start again… 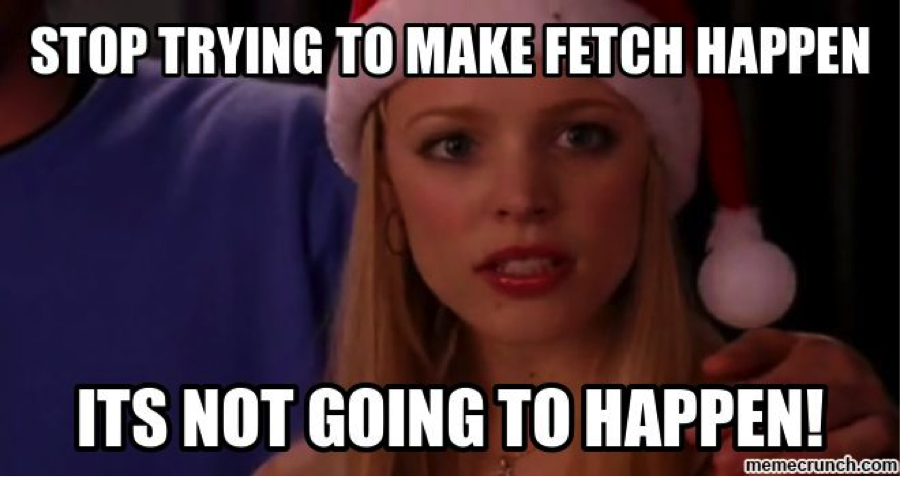 Recently I’ve been suffering from all-day-and-all-night sickness (that name is going to happen, I just know it).

Anyway, during my stint of constant nausea and headaches, looking at screens (Smartphone, TV, laptop, even my car’s navi) made me even sicker.

After several failed attempts to entertain myself in other ways, I began to realize I had an addiction to screens. Not just me though – everyone and everything in the universe (at least, my corner of it) seemed to revolve around these LED-lit rectangles. No matter how sick they made me, I would still reflexively check my phone, e-mail, TV, etc. for anything new, at least a zillion times a day.

After all, what else is there to do, if you aren’t scrolling social media, watching The Mindy Project (hilarious), texting your squad, or online shopping (for Kate Spade bags you surely shouldn’t be buying when you have a baby on the way)?

I tried reading, taking walks, sketching (turns out I’m a terrible artist), and audiobooks, until I realized there was only one thing I really craved (other than salted cucumbers and corn on the cob) – company. See, The Phone fills some kind of social void by creating a virtual social life to disguise the fact that we, as a society, have never been more impossibly and tragically disconnected as we are now.

We spend more time on our phones than ever before (with millennials quickly becoming the butt of screen obsession jokes), yet we never actually talk. 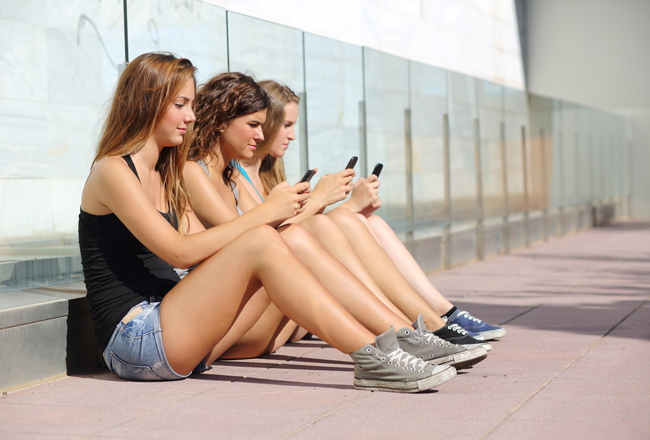 It’s not just the younger generation. Adults set a pretty terrible example for their younger counterparts. Let’s make a change. Let’s engage in the real world instead of the fake one.