Five Things I Learned from My College Roommate

When I received my college acceptance letter and my application anxieties finally subsided, a whole new set of fears conveniently began to consume me. Holy moly– I’m officially going to college. Will I be able to handle the coursework? Will I make friends? Will I be homesick? One of my most pressing concerns, however, was who the heck is going to be my roommate for the next year? 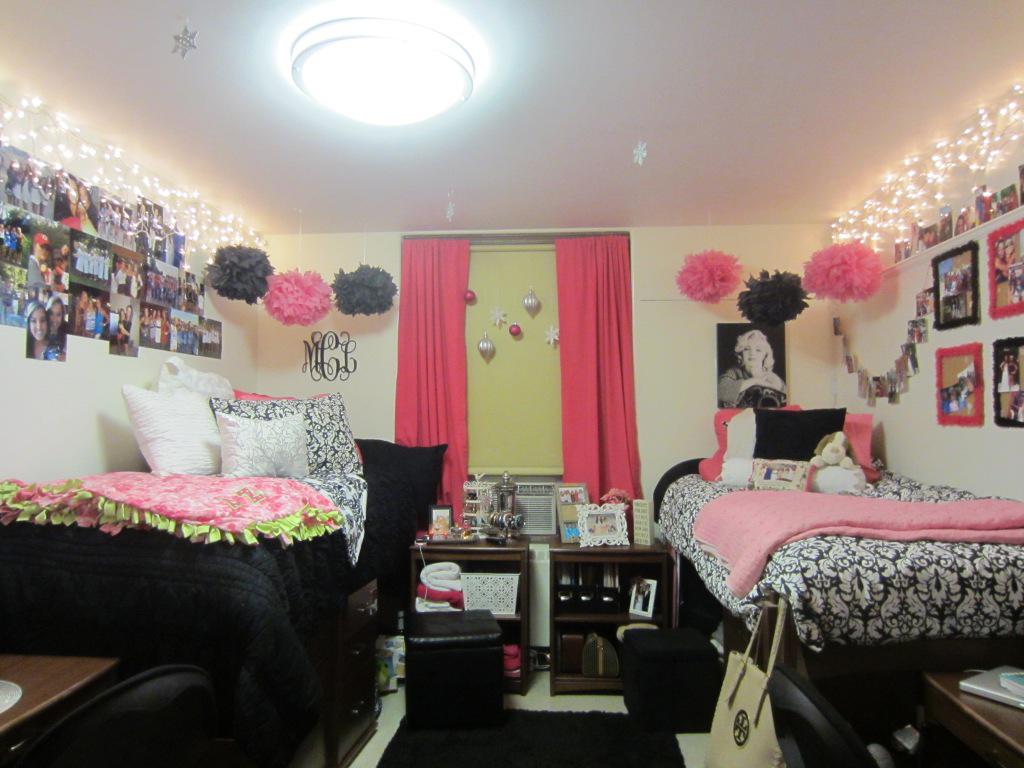 I have no sisters, and I’d never shared my room before. I had a strange mix of emotions: the idea of sharing clothes and secrets with a new live-in best friend thrilled me, while the fear of getting a terrible roommate filled me with dread. In a strange and serendipitous turn of events, I ended up deciding to room with a girl I met in Cancun on my senior spring break, and I crossed my fingers that a week of fun on the beach would translate to a successful year living together.

I learned more in my freshman year than I could have imaged. I adapted to living states away from my family, I learned how to balance rigorous academics with a busy social calendar, and I discovered how to create a life for myself in a city where I knew no one. One of my biggest teachers, though, ended up being my freshman year roommate, Megan. Sharing a shoebox-sized dorm room with a virtual stranger was a life-changing experience, and these are the five biggest lessons I learned.

Be the roommate you’d want.

Having a roommate was a completely foreign concept for both of us. Did we need to do everything together? What happens if our sleeping schedules are different? Should we make a chore chart? What I quickly learned was simply to act how you’d want the other to act. We didn’t have the same schedule– at all– but we learned to get ready quickly and quietly so the other could sleep. We didn’t do everything together, but we also made sure the other felt included and invited anyway. Regardless of what was going on between us or outside, we tried to maintain an atmosphere of respect and compromise within our little home. Trust me, it’s much easier to play nice. 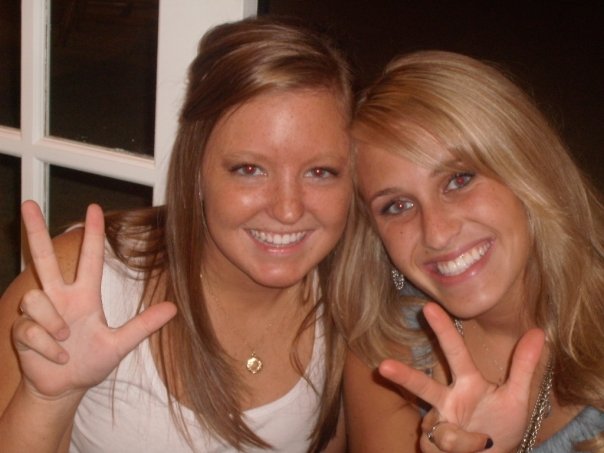 Everyone argues, especially two people sharing a small space. However, it’s important to remember that every little annoyance or difference doesn’t need to be an argument. If you try to enforce a “my way or the highway” cohabitation mentality, you are going to be exhausted (and hated). If your roommate keeps her television on until 3 a.m., you should have a chat with her. If she doesn’t make her bed the way you’d like, you should let it go. If you address every minor gripe you have with them, they’ll start doing the same– and who wants to live with someone who does that? 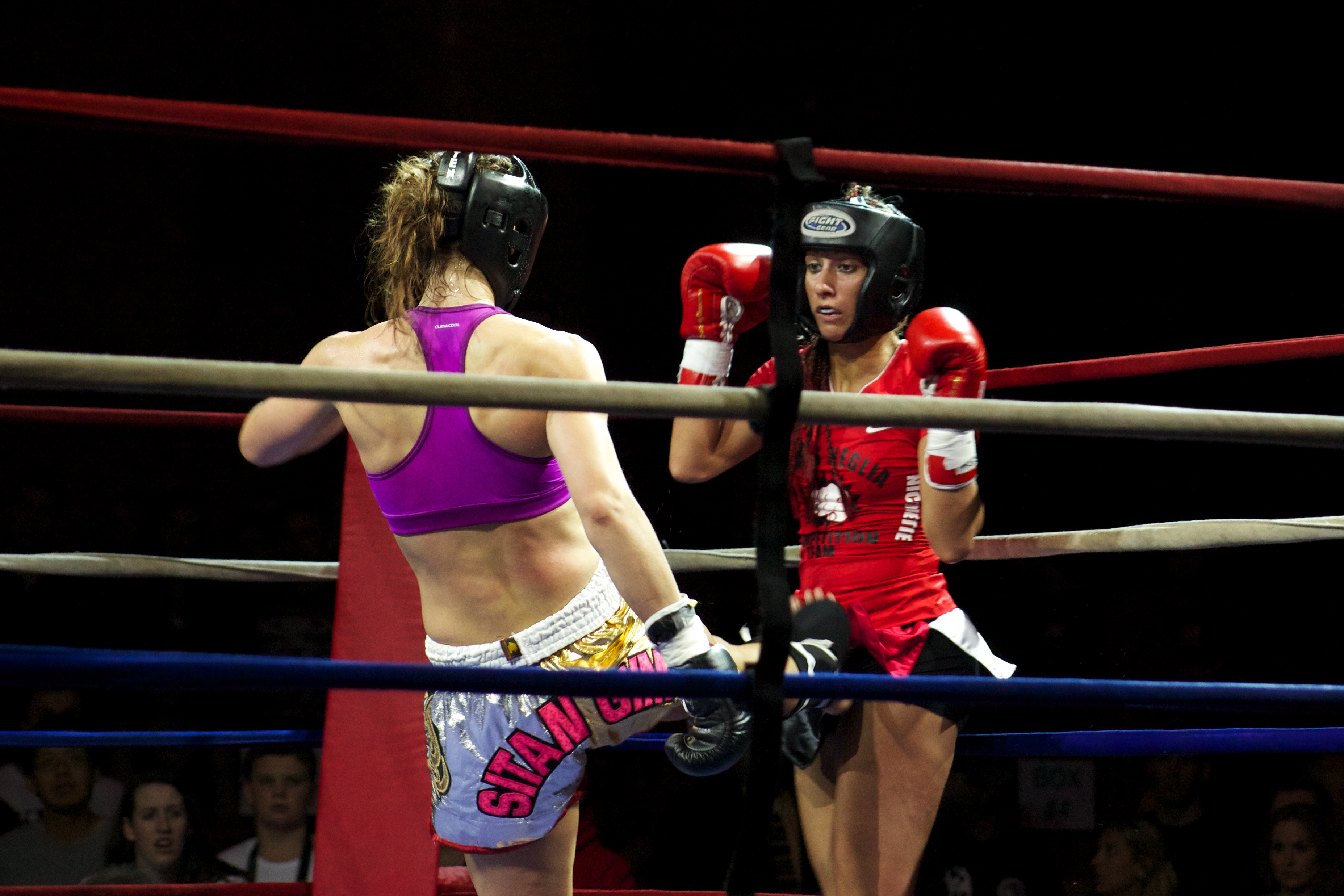 Let your dorm room be a judgment-free zone.

When people say that college is the best time of your life, I wholeheartedly agree. However, it can also be a stressful, overwhelming, and even scary time. Between maintaining my grades, making friends, and getting involved in the community, I often felt judged and depleted. When I came home at the end of a long day, Megan allowed me to be myself, unfiltered and without hesitation. It’s so incredibly important, for both your roommate and yourself, that the room is a place where you can fully relax. Megan and I created a little “safe haven,” and it made all the difference during our crazy freshman year. 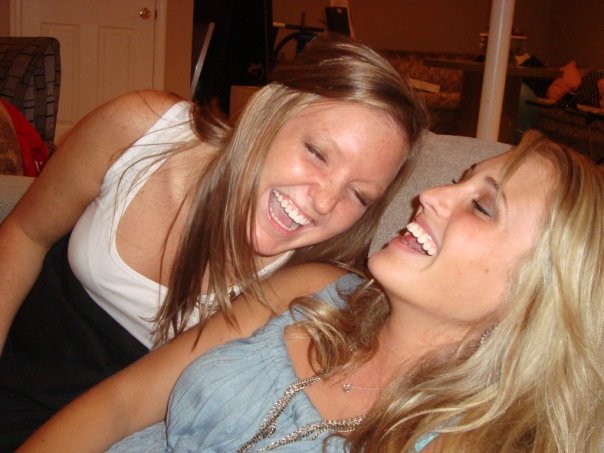 We are teammates, not competitors.

If your roommate is getting A’s while you’re struggling to get C’s, or if you’re invited to every party while they’re still finding their circle, it can be difficult to not feel bitter and competitive. The best thing that Megan and I did was decide we were on the same team. We were both far from home, and we both wanted to be successful. We had different strengths and weaknesses, and that was OK. When I struggled to understand my Spanish homework, Megan helped me out. When Megan needed a dress for her first formal, my closet was hers. It doesn’t sound like much, but it made all the difference. By supporting each other, we were better than we would’ve been alone. 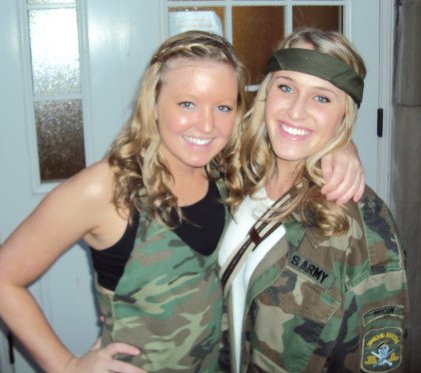 There was one week freshman year when I was having a particularly tough time. I had several back-to-back exams, I was averaging about four hours of sleep a night, and “Dad’s Weekend” was conveniently falling on the anniversary of my father’s passing. Needless to say, I was exhausted and homesick. One day after returning from class, I found a note on my bed from Megan. She told me how unspeakably proud she was of me, and how much she admired how hard I’d been working. She reminded me that she was always there for me, and promised me that we would catch up on sleep (and have some fun) that weekend. Knowing that I had someone there looking out for me, loving me, and cheering me on was the only thing I needed to get through that week. Megan taught me that just a little bit of effort and a few kind words can change someone’s entire outlook.

I consider myself extremely lucky because my freshman roommate is still one of my best friends seven years later, and I appreciate that not everyone is this fortunate. However, I believe that the lessons I learned can be useful to anyone, whether you’re the best of friends or simply roommates. 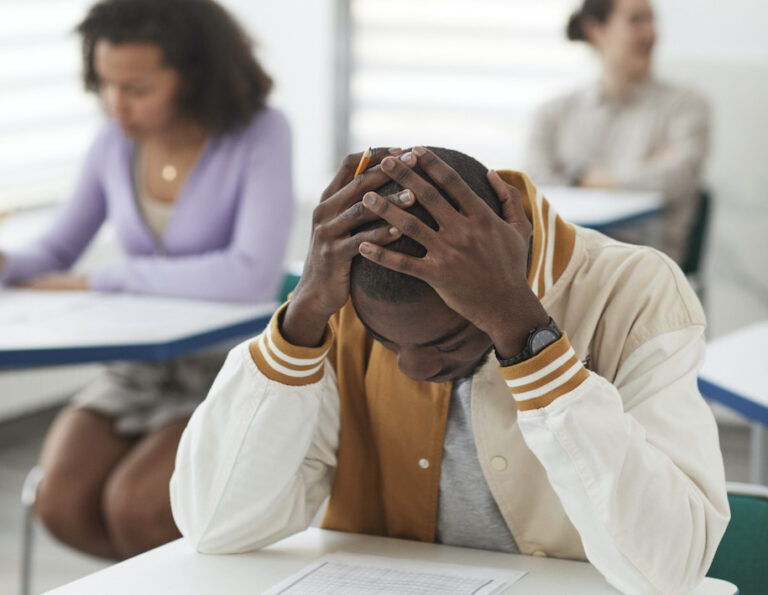