Just this Monday, The Huffington Post ran a piece called “The 5 Questions that Parents of College Students Should Ask.” It’s a great read for parents and students alike, whether said student is a senior preparing to leave the nest or a college student figuring out how to adjust.

Before I even finished the introduction, I had assumed I knew what the article would list. I was surprised to read the first question and realize it was something that I had never even contemplated. “How much should you keep in touch?” Thinking about it a little more, communication in college can be tricky. 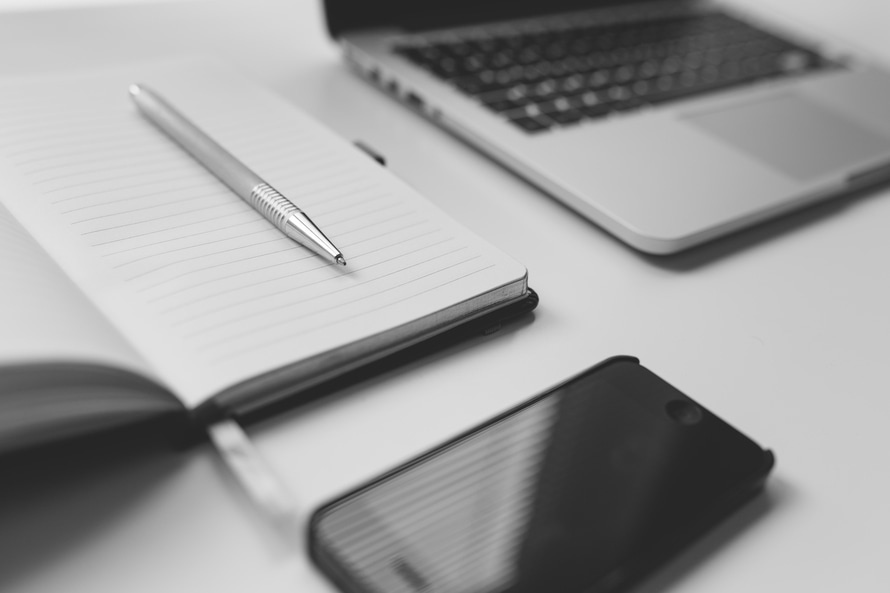 It’s important to remember that all families have different communication styles, and no two relationships are exactly the same. This was glaringly obvious when my roommate and I said goodbye to our mothers after they dropped us off freshman year. My mom was beaming, and she said, “You’re about to have SO. MUCH. FUN.” We hugged and I skipped back up to my dorm to finish unpacking. My roommate and her mom embraced for a long time, soaking each other’s shoulders with tears. As excited as they both were for this new chapter, they were hesitant to say goodbye.

As school started up, my roommate called and texted her family more frequently, as the transition was a bit harder for her. I checked in with my mom more sporadically, whenever something notable happened. What we had in common, however, was that we reached out on the phone to them, and not vice versa. The Huffington Post article agrees about this aspect of communication in college, and that “usually it’s best to follow your child’s lead and let him or her initiate the calls or texts to you at home.” We both knew our biggest support system was only a phone call away, but we certainly relished our space and independence. 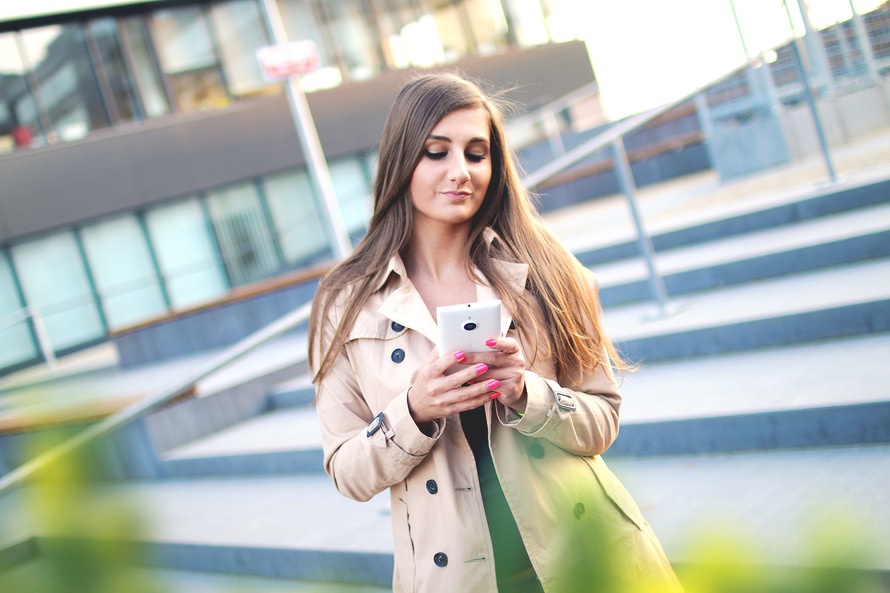 One thing the Huffington Post article didn’t touch on, though, was that extra TLC when you know your student may need it, but won’t ask for it. When I got swine flu my second month at college, you better believe I wanted to hear my mom’s voice and receive those, “I love you, feel better, and get some SLEEP!” texts. If you know your student is having a rough time, has a big exam, isn’t feeling well, or whatever the case may be, don’t take this as a hard and fast rule to never baby your baby!

Finally, the Huffington Post piece mentions that e-mail is a “less intrusive” method of communication in college. I can’t agree with this more! I left my home state for college, so I only saw my mom over the holidays. We aren’t the type of people to spend hours on the phone, and we had very different schedules. E-mail became a really special way to write about our relationship, our goals, our day-to-day life, and so on. In fact, I have an entire folder in my G-mail called “Letters from Mom,” and it contains some of the most wonderful, heartfelt messages I received during those four years. When you live under the same roof you probably don’t email too much, but it’s a great habit to start when your child heads off to college.

Whether you talk every day twice a day or have a Skype date once a month, the most important thing is that your child knows you’re there for them, no matter what. When it comes to communication in college, it’s tricky to strike that balance between encouraging their independence while wanting to hear about it all – but it can be done! Just make sure to be patient as you figure it all out.

PrevPrevious5 Reasons to Get Involved with Politics in College
NextChoosing the Best Professors: When Pickiness Pays OffNext