When Should Parents Intervene at School?

When Should Parents Intervene at School?

It’s the million dollar question. Where do you draw the line between being an attentive, involved parent and being a suffocating helicopter parent? How can you use your own life experience to help your teen while still allowing them to learn from their own mistakes? When, oh when, should parents intervene at school? 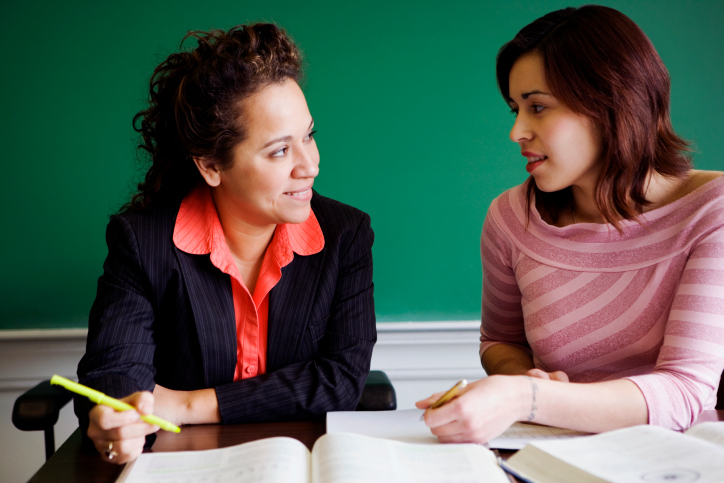 I can’t lie– when I decided to write this blog post, I realized I would need to do some research. When should parents intervene at school? It seems like such a personal decision, and I’d have to know the parents, the student, and the issue at hand. I was stumped about how to answer this question, until I stumbled upon this helpful article. The author succinctly lays out what I was having trouble putting into words. Basically, he argues, there are three main questions or scenarios to ponder if you’re unsure whether or not to intervene at your child’s school.

Is your child in danger?

This one seems pretty obvious. If the situation at your child’s school is placing them in danger, it’s time to intervene. It can be great for a child to learn from their own mistakes, but not at the expense of their health or safety. However the author, Carl Pickhardt, reminds parents that intervening doesn’t always mean dialing up the principal or guidance counselor. Maybe you need to talk to your teen straight up about scary potential consequences of their behaviors. However, if you believe the school needs to be aware of the issue, call them. If you think there is a real chance that a problem can end dangerously, speak to the school. 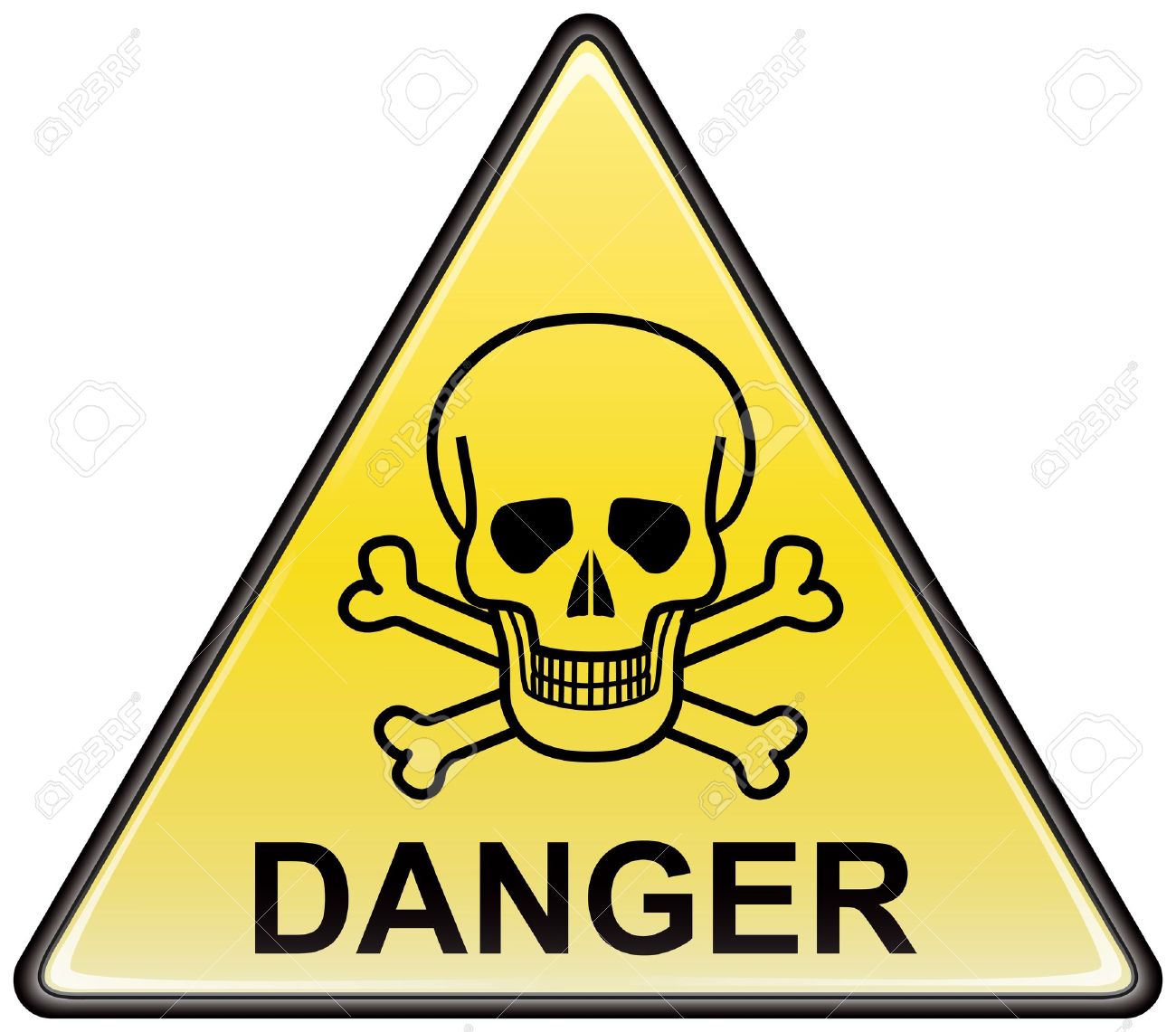 Is your child displaying self-defeating behavior?

Is your child displaying self-destructive behavior?

To put it simply, self-destructive behaviors are self-defeating behaviors intensified. These are behaviors or issues that could lead to serious trouble, like using drugs. If your teen is showing repeated patterns of self-destructiveness, they could harm themselves. If you believe the school can help in some way to prevent your child from being harmed, you may want to intervene. 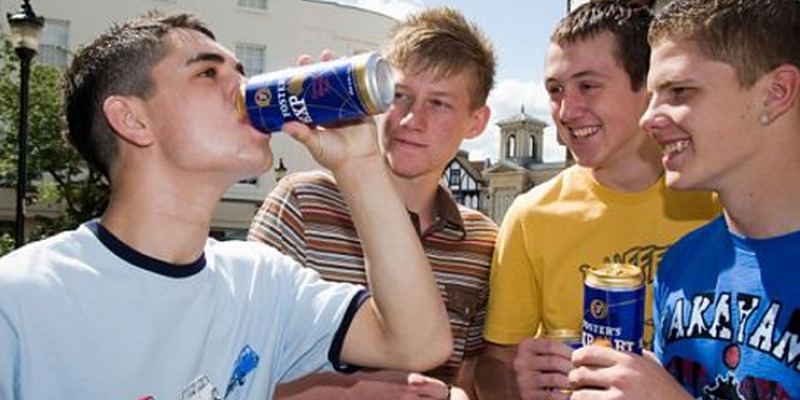 These are just a few of the many, many different scenarios that may require school intervention. If your child got one poor grade or one detention, you probably shouldn’t intervene. If your teen is in a dangerous situation or is on the fast track to serious trouble, it’s okay ­– and probably wise – to intervene. At the end of the day, I strongly believe in parental intuition. If you think the school needs to know about something, trust your gut. Otherwise, be patient, let your child navigate the tricky world of high school and college, and watch them blossom into a autonomous, independent adult.