Why This Valedictorian Got Rejected from U.T. Austin (And How She Fought Back and Won) | The Enrichery Skip to content

Why This Texas Valedictorian Got Rejected

(and How She Fought Back & Won)

Madison Mau is graduating at the very top of her class at Fayetteville High, and for good reason. With 36 hours of college credit under her belt and too many hours of volunteer work to count, she has spent each and every year of high school ensuring that she would have her pick of universities. With a transcript full of A’s and leadership positions in every organization her school offers, Madison seemed like the ideal student. The only thing holding her back from University of Texas at Austin? The size of her graduating class.

UT Austin automatically admits the top 7% of every graduating class in Texas. However, Madison was graduating with only nine other classmates, meaning that it was mathematically impossible for anyone to be in the top 7%! Despite her countless years of hard work and jaw-dropping application, Madison did not receive automatic admission to the elite university. With the dogged ambition that Madison is known for, she decided she had to speak up and do something. Madison ultimately had her admission decision reversed (along with nine other Texas valedictorians!) and even got to testify in support of a new bill that will help other students in tiny graduating classes. We’ll let Madison take it from here. 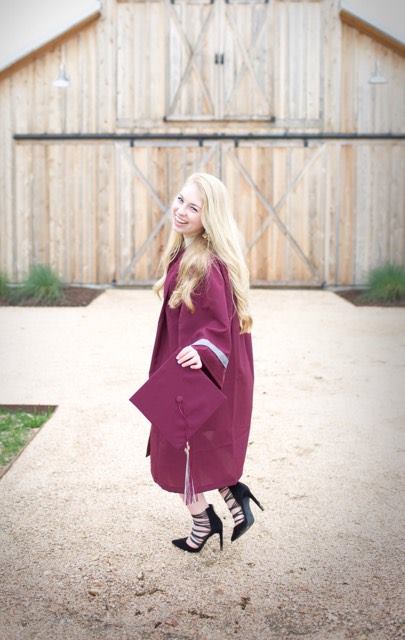 When were you informed that auto-admit was not an option for you due to the size of your graduating class?

I wasn’t made aware about class size requirements (which were not included in the written rules) until I contacted UT Austin in December/January. I can’t remember exactly when, but I do remember seeing other students’ auto-admit acceptances posted on social media and wondering why I hadn’t received mine yet.

What was the first step you took when you received the rejection from UT?

I immediately searched what I had to do to appeal the admissions decision. There is a portal through your applicant account that allows you to submit an admissions appeal, which I did. After that, my father and I, along with my superintendent, contacted our local representatives regarding the 10% rule and went from there.

How did UT announce that your admission decision was reversed?

Have you heard from any of the other nine valedictorians that were also affected by UT’s reversal?

Yes! I actually just heard from three of them today. I initially didn’t have any contact with the other valedictorians. They actually contacted me today after seeing the various articles that have been circulating around the internet the past two days. I know that two of them are going to UT and one is going to Tarleton.

A bill requiring public universities in Texas to accept all valedictorians arose from your situation, and you testified in Austin on behalf of the bill. How did you feel when the bill was killed before getting voted on?

Obviously, I was a little upset when I learned that the bill had been killed. I feel that this issue is something that people need to be made aware of. Students from both small rural and large urban schools face the same resistance that I did when applying to large universities. We can not change our class size or what we are offered.

There has been some talk on the internet that I am just a valedictorian in name only, and that I was relying on the 10% rule to get me into my university of choice. That is not the case. I am graduating with 36 college credit hours completed. I have been president of every organization on campus at least once. I have volunteered countless hours around my community and have been involved in all that I was able to be. My school ranks via a percentage. My current weighted GPA is a 100.36734. I don’t know my final one yet. The article did leave out this information, allowing my integrity to be called into question.

I am telling you this because I want the students that read your blog to understand that the sky is the limit if you set your mind to it. Attending a rural or urban school does not mean that you cannot think outside the box and find ways to supplement your education.

This is what will set you apart from the other applicants. I know that Representative Schubert and his team are working on getting the bill attached as an amendment to a different piece of legislation. It is my hope that this bill, or something similar to it, is passed in the future.

What are your plans for next year? What made you ultimately choose A&M over UT?

I plan on attending Texas A&M University in College Station. I will be pursuing a Biomedical Sciences major, as well as attempting to double major in Genetics. I was also admitted to the University Honors program, which will open a lot of doors for me in the future. I plan on attending medical school after undergrad to get both my M.D. and Ph.D.

I ultimately chose A&M over UT because of the program. A&M has a higher medical school acceptance rate for their Biomedical Sciences majors when compared to UT’s Biology majors. This, along with the feel of the campus, the honors college, and the state-of-the-art facilities, influenced my decision. I did not decline UT out of spite. I have a tremendous amount of respect for both universities. At the end of the day, it came down to what I needed to be successful in my future career. 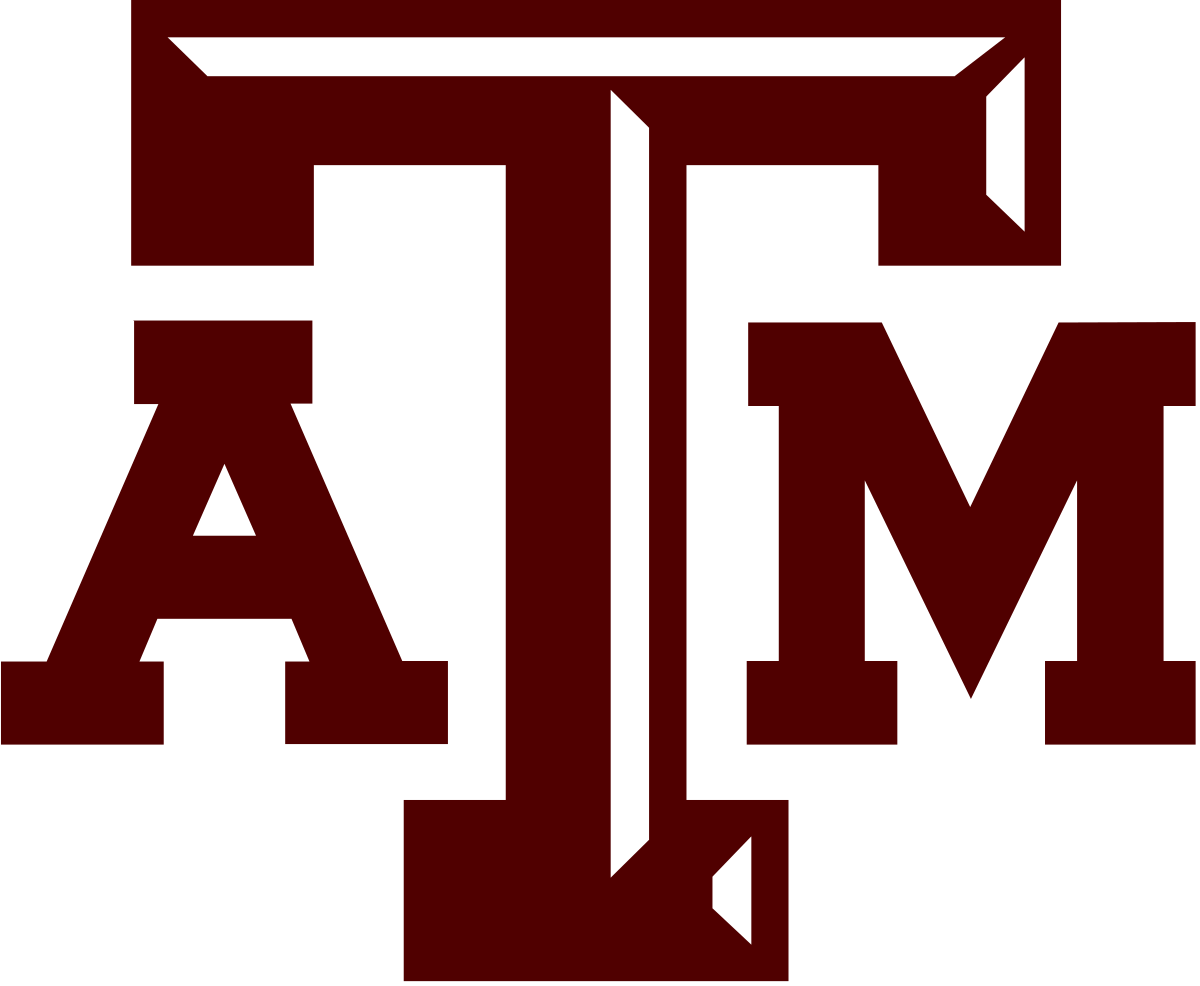 Posted in Get Smart!
← U.S. News & World Report College Rankings: Reading Between the NumbersSummer Activities That Actually Impress Colleges (And the Ones That Surprisingly Don’t) →