Pass on Passive Voice In Your College Essay

In Your College Essay

This enlightening blog was written by me.

I wrote this enlightening blog. 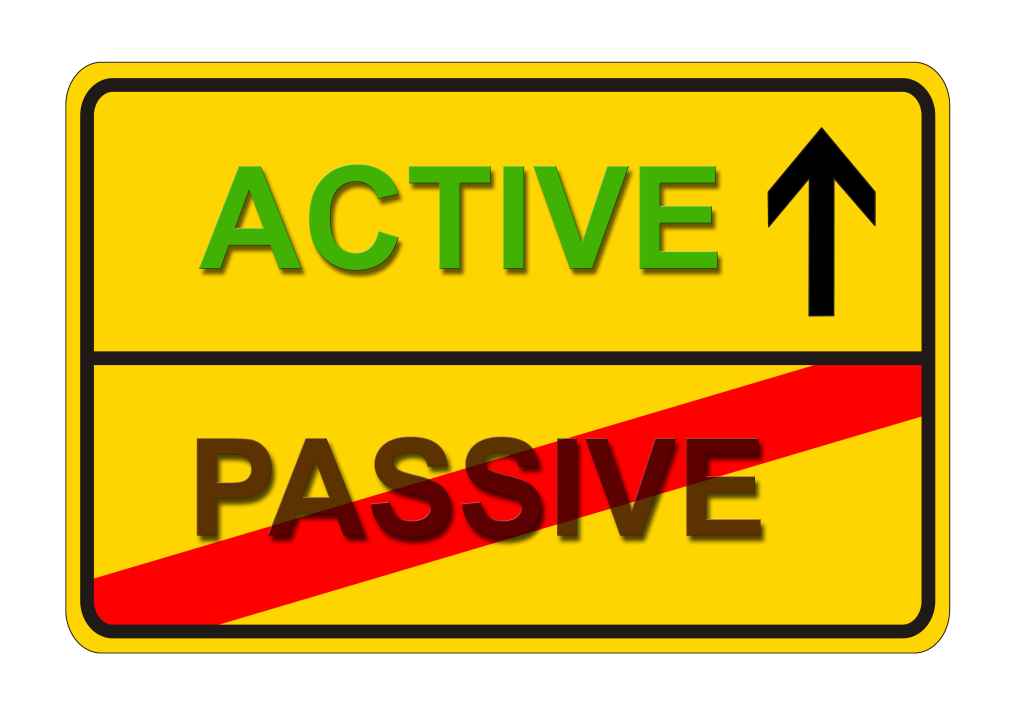 The problem was solved by me.

The tournament was won by my team.

My accomplishments were praised by my teacher.

The plans were always made by my assistant and I.

I’m not immune to this problem. When I was writing in high school and college, I often used passive voice because I thought it made my writing sound more sophisticated and – often – less arrogant. However, your sentences are actually much more powerful (and easy to read) when you switch them to active voice. Plus, by sticking to active voice when you’re discussing accomplishments and successes, you’ll give yourself the clear credit you deserve. For college applications, that’s important!

I solved the problem.

My team won the tournament.

My teacher praised my accomplishments.

My assistant and I always made the plans.

When you’ve finished your essay and are ready to begin editing, make sure to check for passive versus active voices. Sometimes reading your writing aloud can help – are any sentences vague, clunky, or wordy? Those are probably passive sentences. Challenge yourself to rewrite them, using a strong and direct active voice. It’s a minor tweak that can make a major difference.

PrevPreviousSealing the Deal: Standing Out With the Ultimate College Essay
NextFinding Your "Study Style": Silence or Sounds?Next 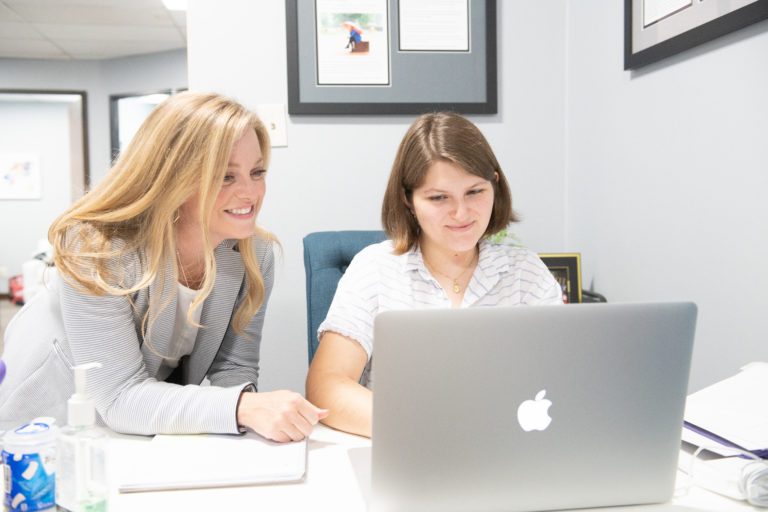