Food Insecurity in College (and Some SUPER Cheap Dorm Room Meals!) | The Enrichery Skip to content

We all know that common stereotype: college kids that are perpetually broke, subsisting on Ramen noodles cooked up in dorm room microwaves. While there’s truth in that image, many college administrators are learning a darker fact: that some students don’t even always have those cheap, dorm room meals. Food insecurity, or not having reliable access to affordable, healthy food, is present on campuses all over the country.

According to this recent article in the Boston Globe, students are going hungry even on the most unlikely campuses. At MIT, one of the most academically elite institutions in the nation, “about 10 percent of students who responded to a student-life survey reported going to bed hungry at least once in the previous week, because they lacked money for food.” Estimates suggested that anywhere 10 to 20 percent of students at four-year colleges have had times where they haven’t had enough to eat.

There are a variety of reasons for food insecurity in college, and individual circumstances vary. However, a common cause is simply because other costs for things like school supplies, books, rent, and other bills cut into the a student’s food budget. No matter how much money is saved and how meticulously a budget is planned, sometimes unexpected costs come up.

While we know some situations are unavoidable, we’re giving you some very simple meals you can make in your college dorm on a tight budget, so you can avoid going to bed hungry. Each of these meals can be made with a few super cheap ingredients that can be Split a grocery run with your roommate, and these meals are even cheaper! 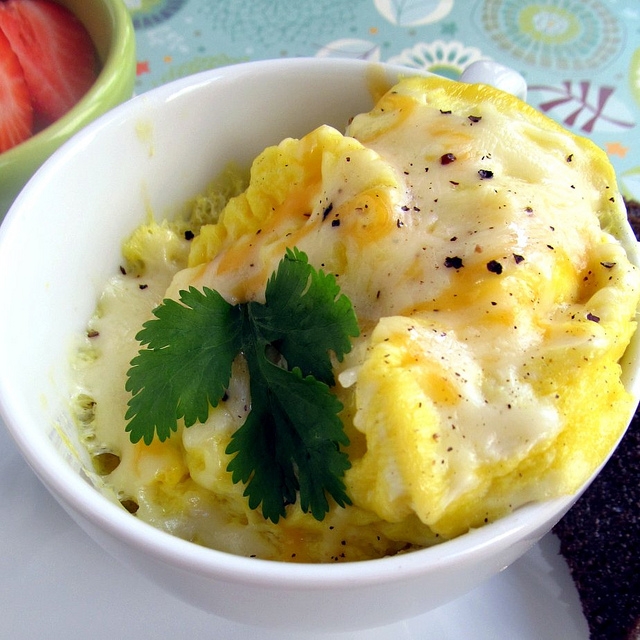 Quiche in a Mug 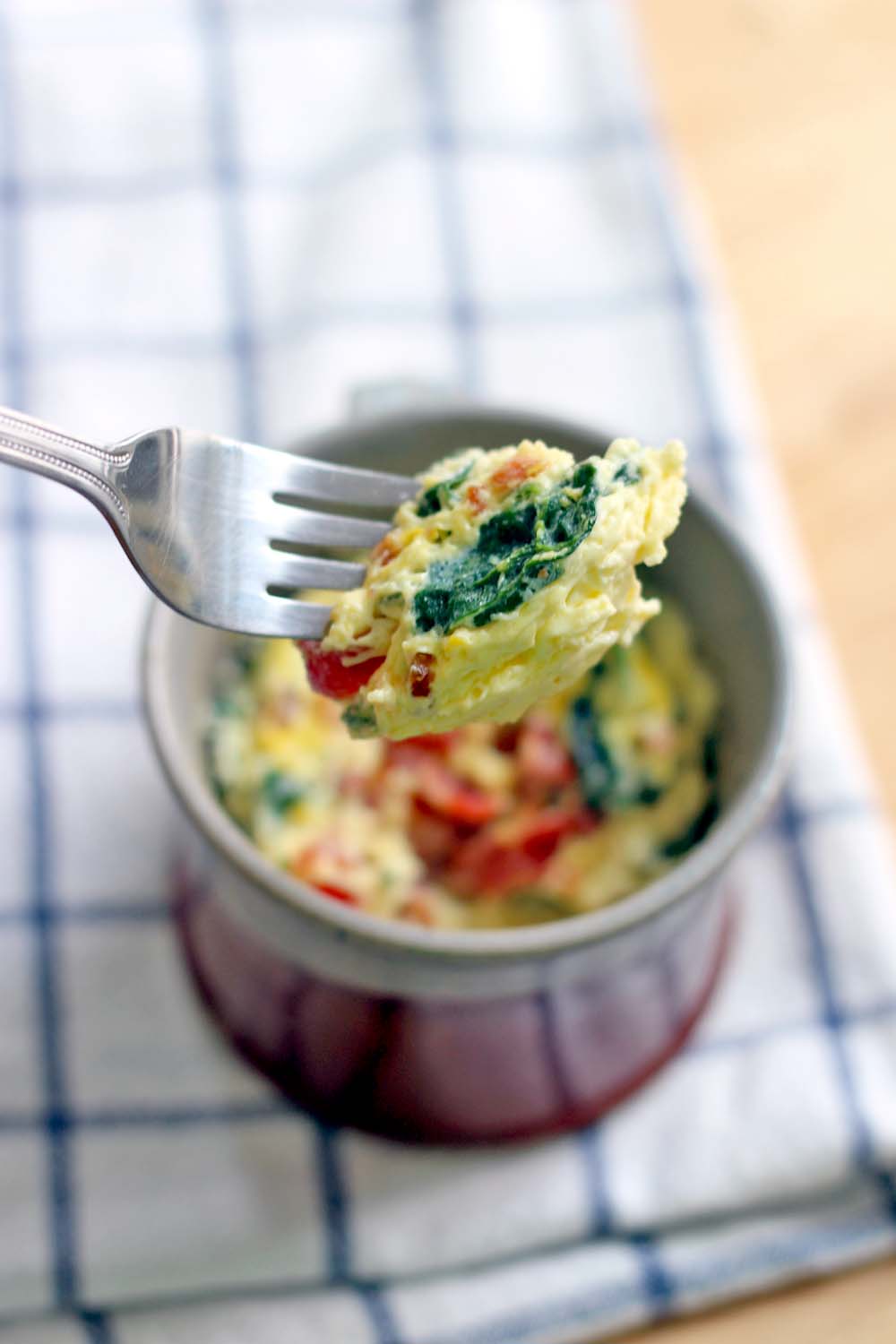 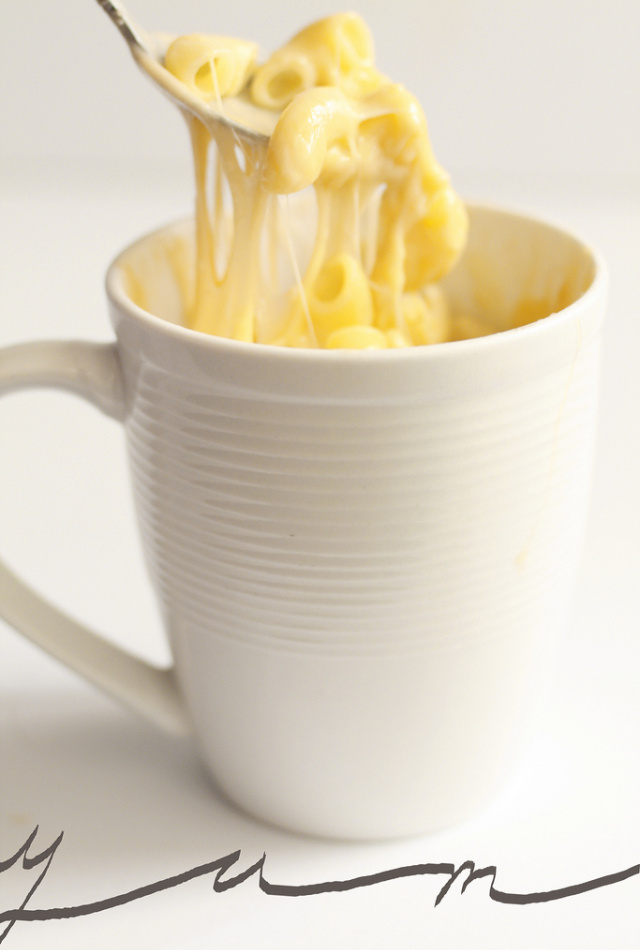 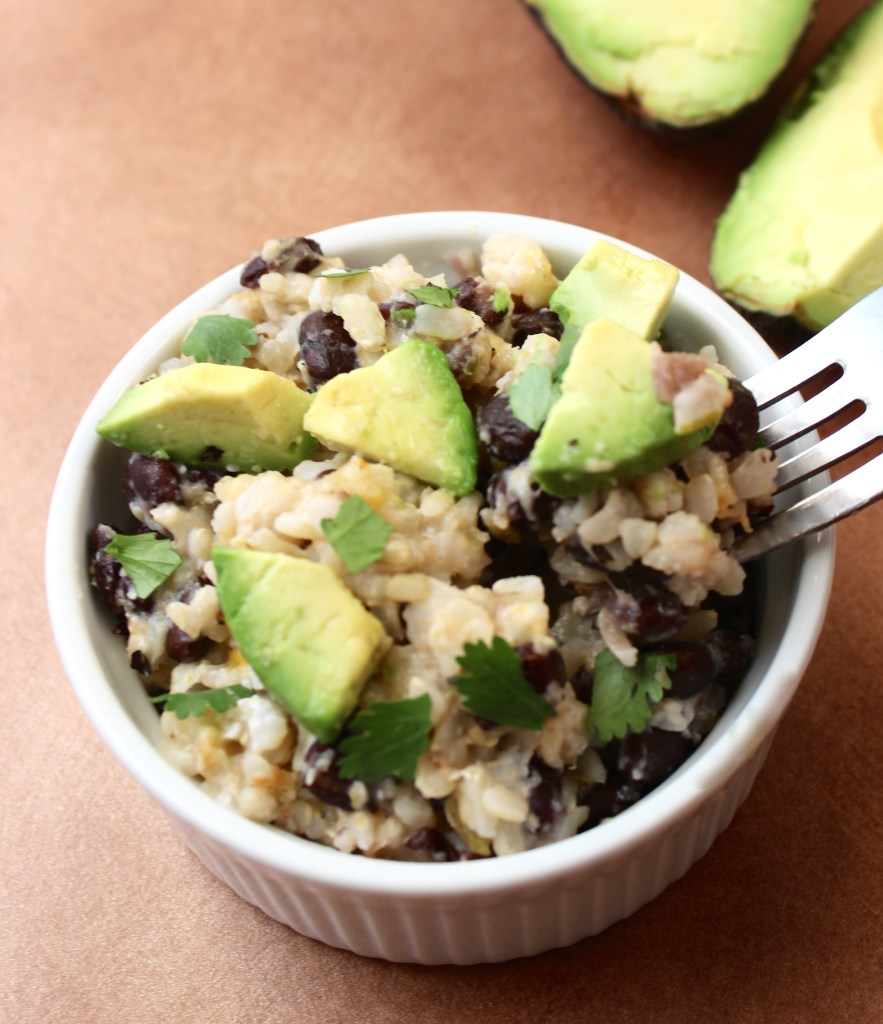 Posted in Get Smart!
← What Should Your Extracurriculars Say About You?The Dirty Details on Demonstrated Interest (And Why You Shouldn’t Be a “Stealth Applicant”) →