Help! I’ve Been Accepted Early Decision… But Now I Want To Get Out Of It 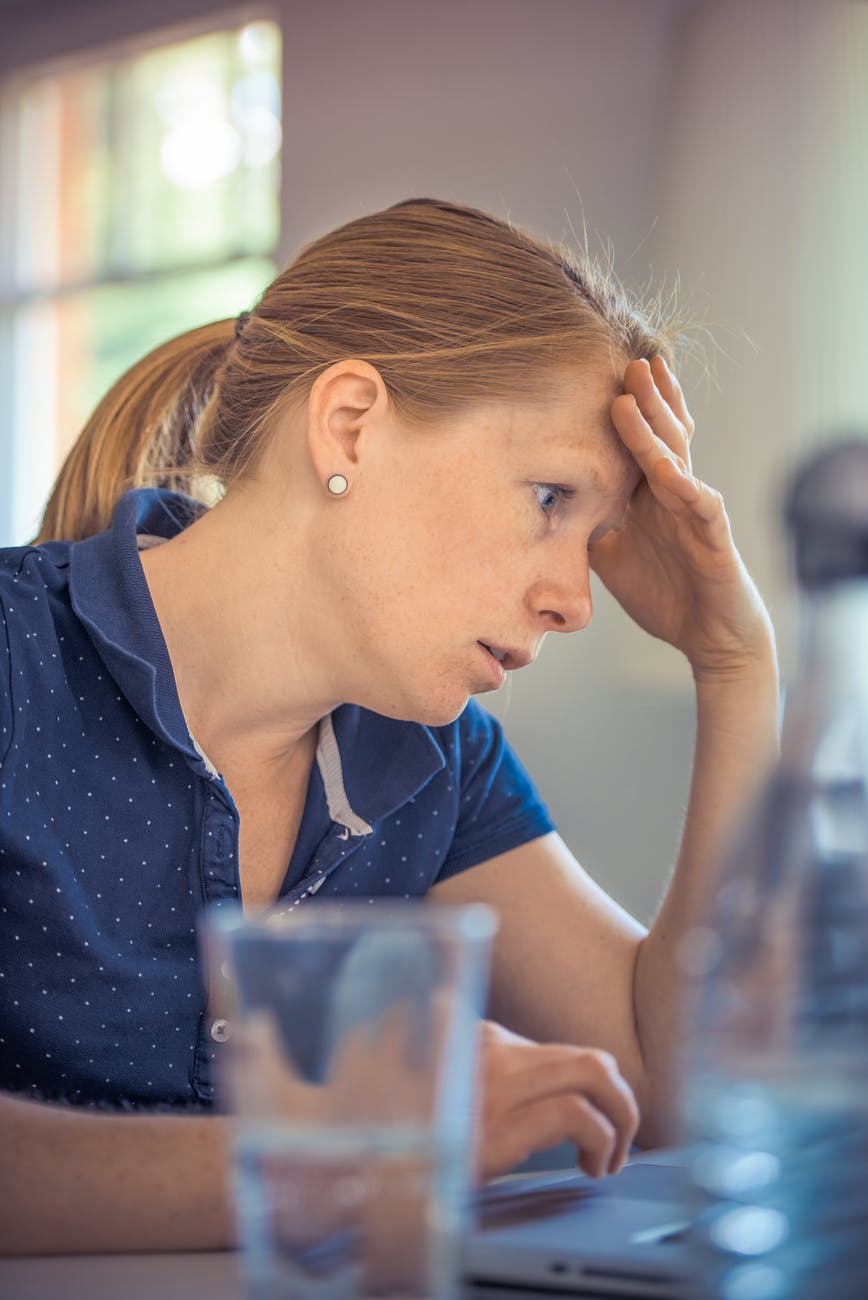 Applying to a school early decision can be an awesome decision. If accepted, your college plans will be set in stone before many of your peers have a clue what their futures hold. You’ll get to start thinking about class schedules, roommates, and dorm decor, and you’ll finally have a solid answer to the perpetual senior year question, “So, what you’re your plans for next year?”

That is, unless something has changed – whether that’s your situation or your mind. As you know, applying to a school Early Decision also tells the school that if you’re accepted, you are committed to attending. It’s a binding agreement between prospective student and institution – and it’s not one that the school takes lightly. To put it simply, you absolutely shouldn’t take it lightly either.

However, sometimes life happens and you’re faced with a new reality. Let’s go over a few different scenarios, and your options for dealing with each one. Of course, each school handles these situations differently, and these are not hard and fast laws of the land.

You cannot afford the tuition, even with their financial aid.

Sometimes, once the school has given you the full details of your financial aid package and you’ve crunched the numbers, it’s simply not financially doable. You certainly aren’t the first person this has happened to. In this scenario, the school will typically release you from your Early Decision commitment without any penalty. After all, it’s certainly not your fault.

Before you completely write off that school, however, make sure to reach out to their financial aid department. Make sure you’re absolutely certain that they cannot offer you anything else. Who knows? Maybe you’ll be able to pull some strings and figure out a way to make it happen.

Your life circumstances have changed.

Sometimes life throws a curveball, and heading off to college is not in the picture. Perhaps your parents were laid off and attending college is financially impossible, at least for right now. Perhaps you’ve fallen ill or been injured in an accident. My own father died two months after I received my own Early Decision acceptance, and I know that the idea of leaving the state to attend college in a few months was particularly daunting. If something drastic has happened in your life, most schools will hear you out and let you off the hook. Many schools will also allow you to defer for a semester or a year, depending on the situation.

You applied E.D. to two schools, you were accepted to both, and you want to attend your second option.

Hopefully you’re reading this blog post prior to doing this so that I can warn you: Do not do this! No high school counselor on earth would approve of this route, and it can get you into some serious hot water. In fact, if you back out of your ED agreement with one school and they find out why, they may contact the school of your choice and let them know. You risk losing your shot at both places.

And just in case you think you’re much too savvy and sneaky to get caught… A previous dean of admission at Amherst College revealed it was common practice for schools to share their list of students admitted Early Decision to their school, as well as the list of any students who had to decline their E.D. offers because of financial or personal reasons. If your name is E.D. lists from two different schools… it’s not good.

You simply changed your mind about the school and want to go somewhere else.

At the end of the day, the Early Decision agreement is not legally binding. You will not be abducted and forced to attend a certain school, nor will you be obligated to pay a year’s worth of tuition.

That said, applying Early Decision comes with an honor code. You are giving your word that you will attend that school if you are accepted. Quite frankly, “changing your mind” is not an acceptable reason to break that honor code. You’ve taken a spot from another Early Decision applicant, and backing out without a valid reason is, in general, a crummy thing to do.

So, what does that mean? It means that you need to think long and hard before you apply Early Decision. It means you need to be absolutely certain that if you’re accepted – and if the financial aid is feasible – you will happily attend that school. If you have a shadow of a doubt about that university, or if you’re remotely on the fence, do not apply Early Decision. While there are understandable reasons to decline an offer of admission after applying E.D., “I changed my mind” isn’t one of them.

PrevPreviousHow Comparison Is Stealing Our Joy (And Five Ways To Stop Doing It)
Next10 Ways To Reduce Your Screen Time (Because As It Turns Out, It’s Not That Good For You!)Next