My Roommate & I Can’t Stand Each Other… What Now? 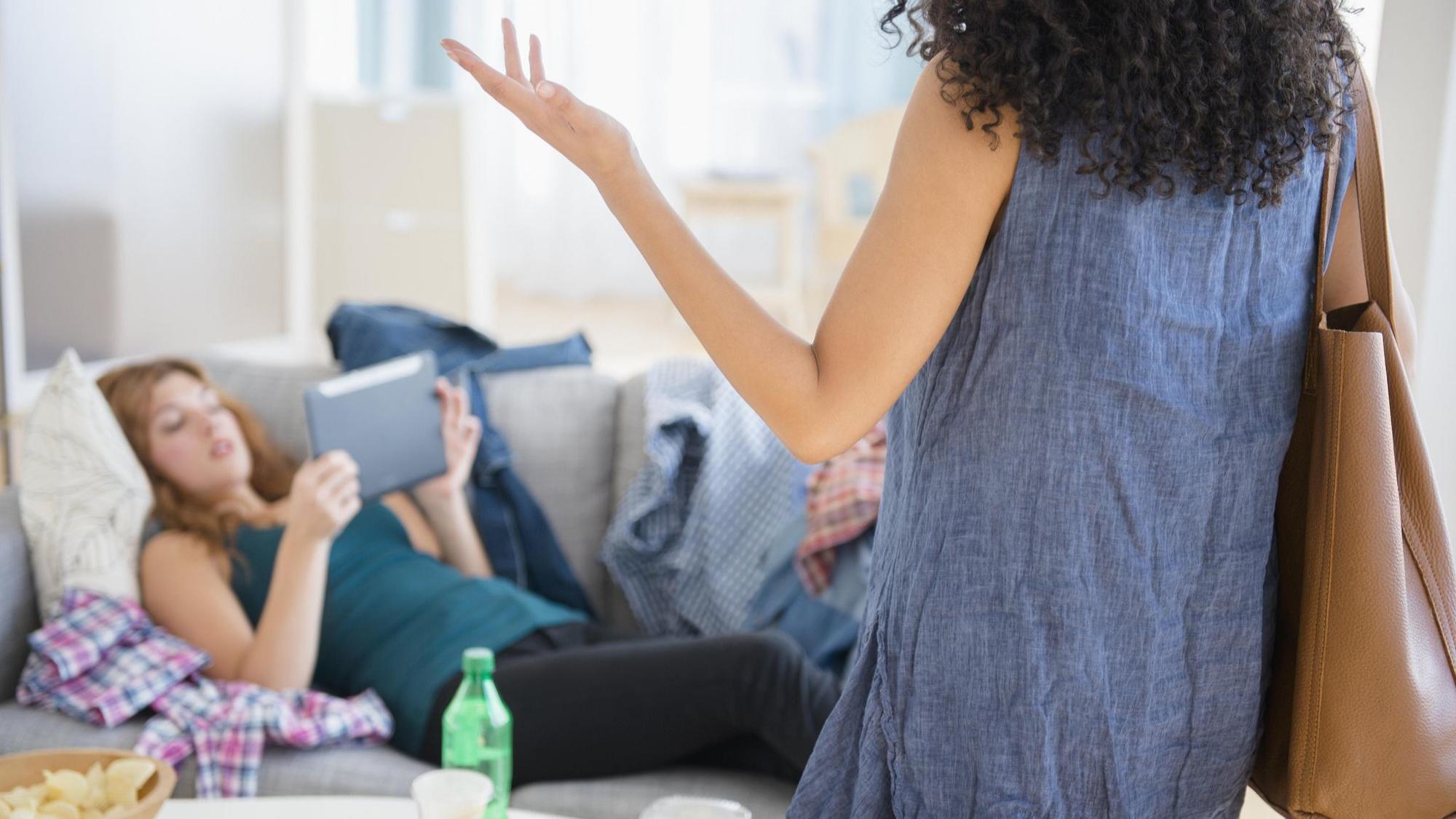 Whether you chose to room with a best friend, an acquaintance, or you were paired up with a complete stranger, you’ll inevitably face a few issues when you share a small space with someone. Ideally, they’ll be minor roommate problems that you can easily get through, but that’s not always the case. No one wants to dread going back to their own living space, and you shouldn’t have to. So, what exactly do you do if you and your roommate can’t seem to get along?

First off, don’t bring up your grievances in the heat of the moment. Easier said than done, I know, but you won’t accomplish anything if you decide to unload on your roommate when you’re particularly fired up. Majorly frustrated or angry about something your roommate has done? Take a breather – go for a walk, grab a meal and vent to a friend, or head to the library – and try to cool off before addressing your roommate. You’ll be able to get your point across and have a productive conversation without yelling or low blows.

Once you’ve done any necessary cooling off, it’s time to confront the issue head on. That doesn’t mean storming into your dorm room and confronting your roommate with guns blazing. Instead, it means having a straightforward, adult conversation with your roommate, rather than sweeping anything under the rug just to end up becoming resentful or passive aggressive. It’s much easier to sit down and discuss things than to stomp around the room and have your roommate wondering what they did (or if you’re just a grouch).

(Here’s a little anecdote that illustrates why it’s so important to be direct. I once lived with three roommates. On more occasions than I can count, Roommate A would approach me to let me know how Roommate B left toothpaste in the sink and it drove her crazy. She would go on long diatribes about how she could not believe Roommate B would be so sloppy and disrespectful. Finally, I asked her if she let Roommate B know how annoyed it made her – she hadn’t. Once I forced Roommate A to tell Roommate B her issue, it never happened again. Save time… be direct!)

Ask your roommate if they’re willing to sit down and have a chat, and then pick a time that works for you both. This is your chance to be honest and open about anything that has been bothering you, and it gives your roommate a chance to do the same. However, it’s important that this discussion doesn’t come off as an angry, one-sided rant. Come to the table with the things that are bothering you, why they bother you, as well as a list of potential solutions.

Most importantly, make your expectations clear. Whether it’s about borrowing your belongings, noise levels, or visitors, explain what you want to see going forward (but leave a bit of room to compromise, if appropriate). The best way to avoid future conflicts is to make it very clear what you will and won’t tolerate.

Don’t forget, it’s absolutely crucial that you’re willing to listen and be open to constructive criticism as well. I know it’s easy to think you’re the perfect roommate, but living with someone can be eye opening. You may have quirks and habits that you don’t even realize you have – and you may be frustrating your roommate as badly as they’re frustrating you. If you want to cohabitate peacefully, you may need to make changes to your own behaviors. It is a two-way street. No matter how you feel, let them say their piece without interrupting or becoming defensive. After all, you’re expecting the same from them.

If things are a bit awkward after your roommate powwow, just give it some time. These conversations always are awkward, but that doesn’t mean they aren’t worth it. Give your roommate a little bit of time to change the problematic behaviors you addressed, but make sure you’re doing your part to fix the issues they brought up as well. If you came to any sort of compromise, make sure you’re holding up your end of the deal.

If you’ve tried unsuccessfully to make it work with your roommate, it’s time to reach out to an R.A. or your campus’s housing department. Sometimes, two people simply cannot live together. Trust me, you are not the first person in your school’s history to have roommate problems. See what options you have, whether it’s moving into a single or relocating into another double with a new roommate.

Coming from someone who has been in horrendous roommate situations, I can promise you this: one day, you will be able to laugh about your dorm room nightmare, and it can make for hilarious stories to share at parties in the future. For now, stay civil, keep trying to make it work, and if all else fails, involve the campus higher-ups.

PrevPrevious7 Pieces of Advice for College Move-In Day
NextSo Much To Do, So Little Time… Three Rules For Prioritizing Your Time In CollegeNext