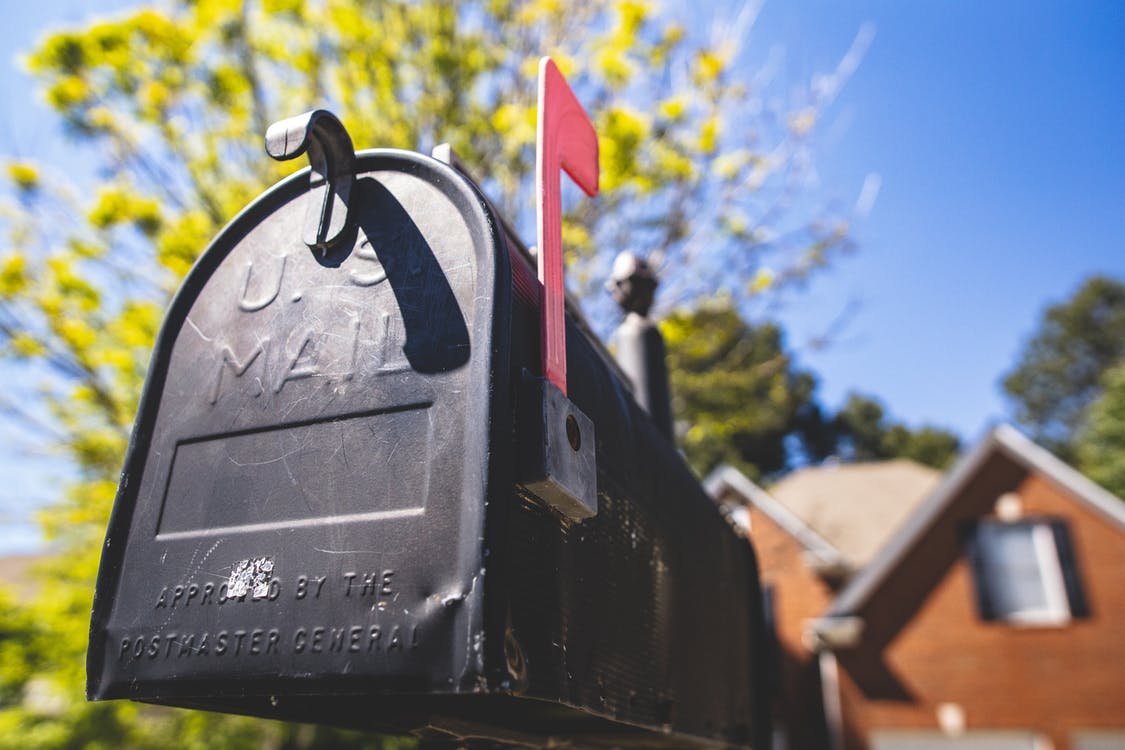 Today, The New York Times published a fantastic article about the college application process by writer Kelly Corrigan. Specifically, it was a piece about the different ways this process – this crazy, stressful, hectic, emotional, thrilling process – changes students for the better. It’s an excellent read for any parent or child in the midst of this chapter, for a few different reasons. As college application deadlines near, it’s important to remember that surviving this process is a victory in itself, and it’s really and truly not a life or death situation.

We spend so much of high school planning for the next step. The desired result of the application process is, obviously, an acceptance letter. But at the end of the day, there are intangible benefits for any student navigating this process, aside from a “Congratulations” from your top choice school.

Specifically, Corrigan points out that students learn how to make decisions, handle a major financial venture, self-reflect, and manage a massive to-do list. For most students, this is the first time they’ve been in the driver’s seat for such a big decision, handling the ins and outs of making it happen. Take away the decision letters, and this is already an accomplishment.

However, the most important part of Corrigan’s article, in my opinion, comes at the end. She says that college fear is based on a black and white lie – that you either succeed or you fail. With this misguided idea running rampant, it’s no wonder that this process is so scary. Of course, this is far from factual.

Corrigan herself recalls sobbing in her driveway after opening not one but two rejection letters. She writes, “Four months later, I limped off to the only college that accepted me, and I love my life.” Considering she now works for The New York Times, I think it’s safe to say she’s done well for herself, despite this process not going according to plan. I can promise you, no matter what happens after you send off those applications, the same will be true for you.

PrevPrevious5 Easy (and Cheap!) Ways to Relax During the College Admissions Process
NextThe Dos and Don’ts of Emailing CollegesNext 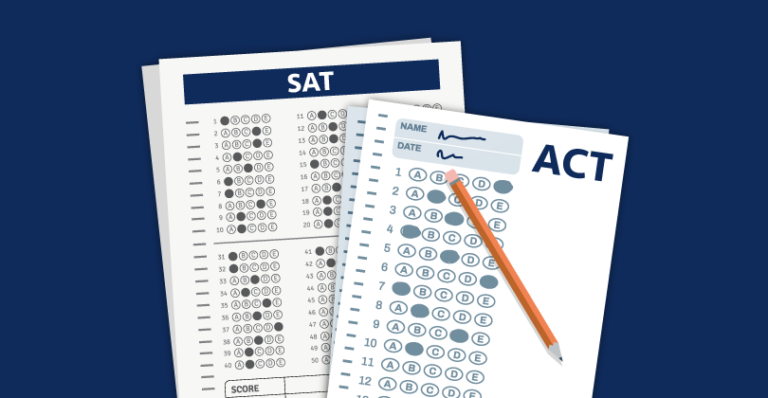 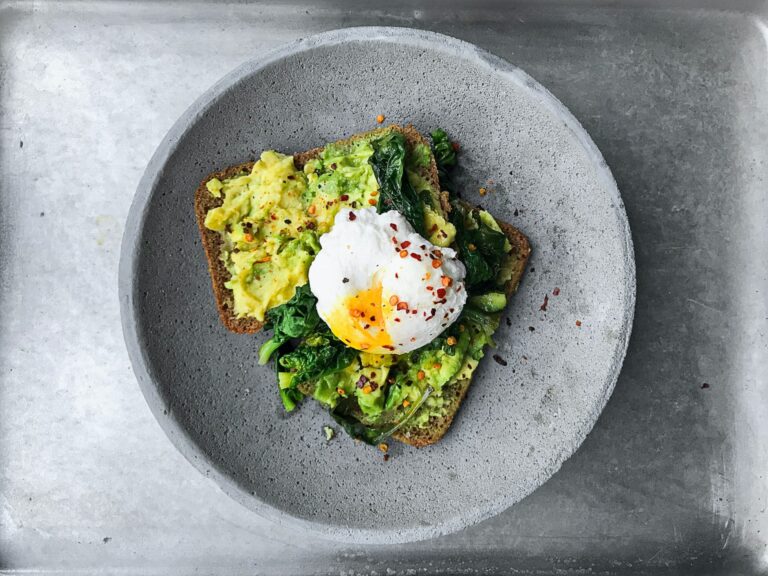 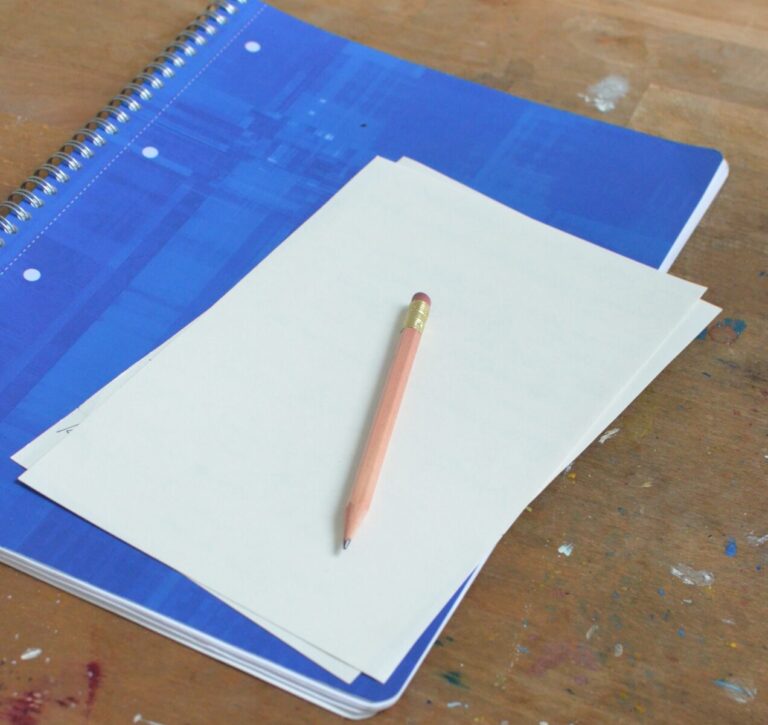 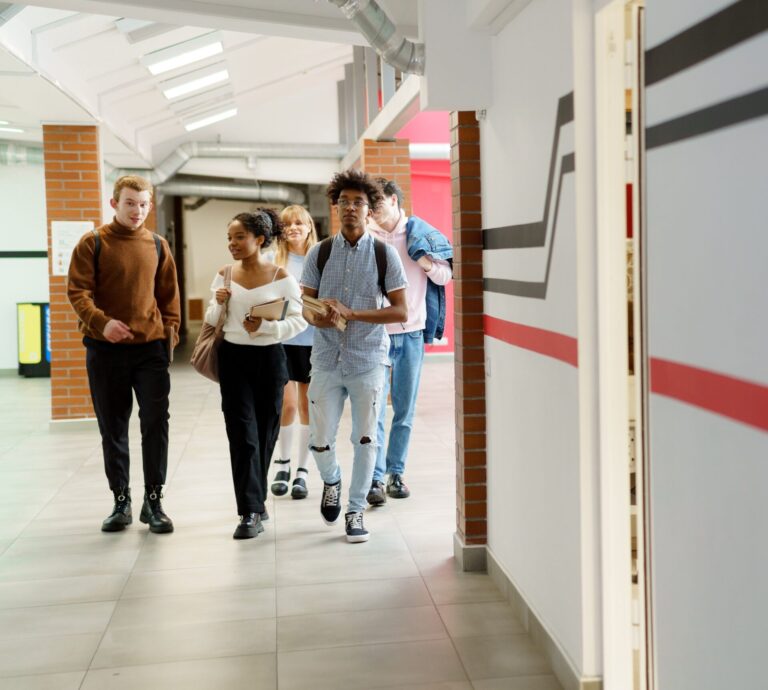