Five Common Writing Mistakes to Avoid in Your College Essays (and Everywhere Else, for That Matter) 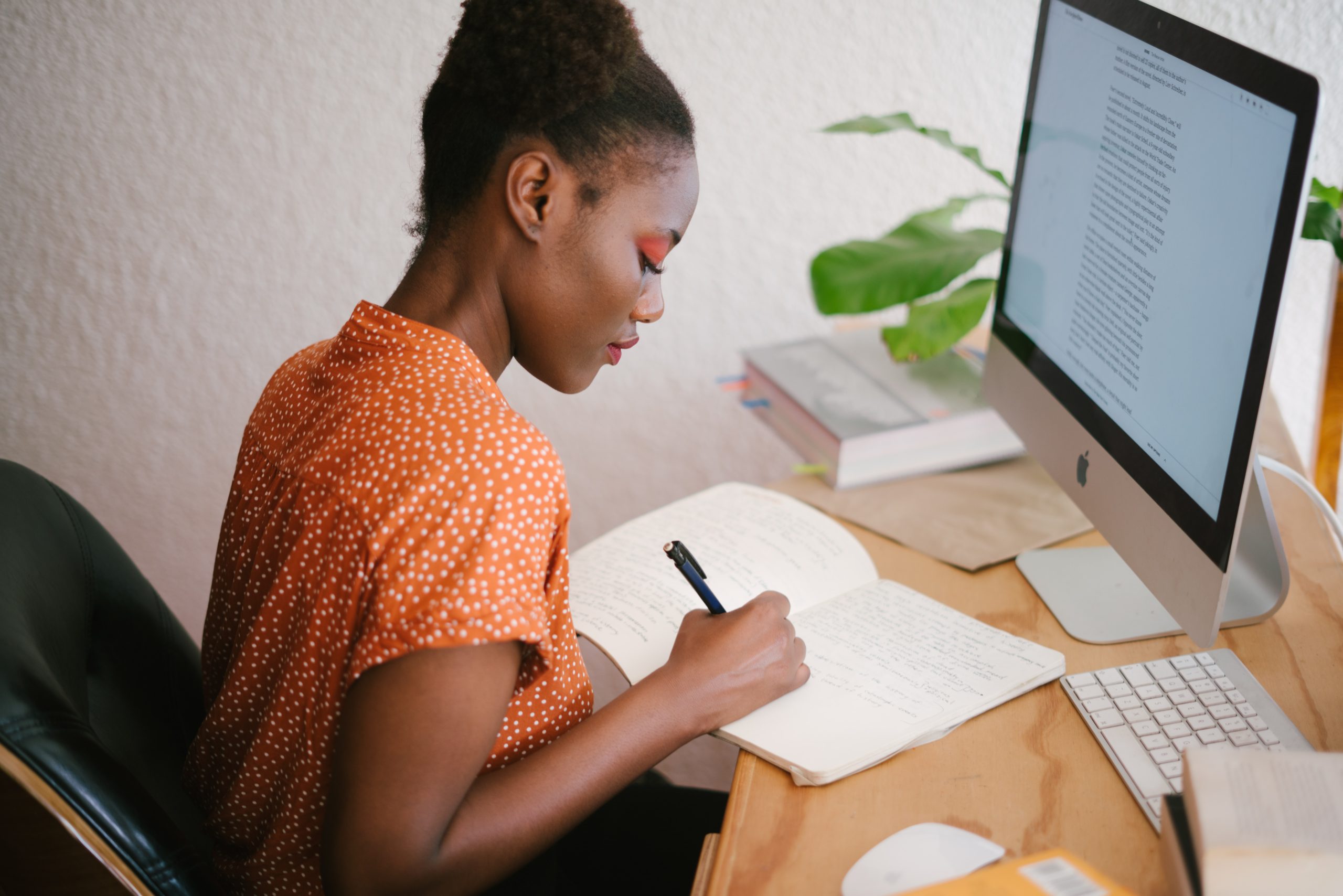 Your vocabulary is enviable and you’d never be caught dead mixing up their, there, and they’re. In general, you’re pretty proud of your writing abilities. However, there are a few common mistakes that we see even the most talented writers make. As a former English major who now pays her bills by writing, I’m occasionally guilty of some of these myself! Before you submit your college essays or turn in your big English term paper, make sure you’re not committing any of these five common writing mistakes.

Some errors are easy to spot because, when you read the sentence aloud, it just sounds wrong. Dangling modifiers can be particularly tricky, because oftentimes your sentences can sound perfectly fine! This error is basically exactly what it sounds like: you’ve got a modifier, but it’s just… well, dangling there. We see this most commonly when there is a modifier at the beginning of a sentence, but the subject being modified doesn’t come next. For example:

Instead of writing this: After studying all night, the test was not so scary.

Write THIS: After studying all night, the student was not scared to take the test.

The first sentence is incorrect because the test didn’t study all night… the student did!

I’m a big fan of commas, and I’ve undoubtedly thrown them in when they weren’t needed. However, it’s pretty important to use them correctly when you’re writing something important! I won’t go into all of the specific comma rules here (because spoiler: they could fill a small book) but you can find them here if you’re curious. Typically, we see erroneous commas placed in sentences like the following:

Instead of writing this: I want to major in either business, or economics.

Write THIS: I want to major in either business or economics.

In this case specifically, there’s no need for a comma in an “either… or” phrase, as it is a correlative pair of conjunctions. However, a simpler way to check is by simply reading the sentence out loud, pausing at the comma, and seeing if it sounds correct.

I think there must be something taught in middle school or high school English classes that give students the impression that longer sentences are better sentences. That’s the only explanation for why so many of us graduate high school with an aversion to short, declarative sentences. Please, let me be the first to tell you that short, punchy sentences can be just as effective (if not more effective) than your meandering ones. Here’s a common issue we see in college essays:

Instead of writing this: From a young age I had always dreamed of going to school to become a doctor, but after discovering my first book of poems and reading it cover to cover, I was instantly blown away by how profoundly they affected me emotionally and spiritually, and I knew right then and there that I would study English and ultimately become a poet.

Write THIS: From a young age, I dreamed of going to school to become a doctor. However, after reading my first book of poems cover to cover, I was blown away. These poems deeply affected me. I instantly knew that I would study English and become a poet.

Though the content or meaning hasn’t changed at all, it’s much easier to digest broken into four sentences. Often times, short sentences within essays can feel like a powerful punch.

Though this is a pretty elementary error to make, it’s an easy one to make – particularly in college essays. Often, I’ll see a student start telling an anecdote from their past in present tense, as if they’re describing it in real time. Then, they’ll switch to past tense because that feels natural while storytelling. While both past and present tenses can be used, we certainly don’t want to erratically jump between them. Pick a tense, and stick with it!

Instead of writing this: My goal was to get straight As that semester, however I struggled through a particularly hard chemistry course.

Write THIS: My goal was to get straight As that semester; however, I struggled through a particularly hard chemistry course.

It can be overwhelming and frustrating trying to remember the many, many grammatical rules we’re expected to use. The beautiful thing, however, is that all of this eventually becomes second nature. When you become attuned to these common errors, you can start spotting, fixing, and avoiding them in the future.

PrevPreviousStaying Safe on Social Media: Tips for Protecting Yourself and Your Family
Next6 Spooky Truths About the College Admissions ProcessNext