Accepted? Rejected? There’s More That Goes Into Your Admission Decision Than Academic Performance 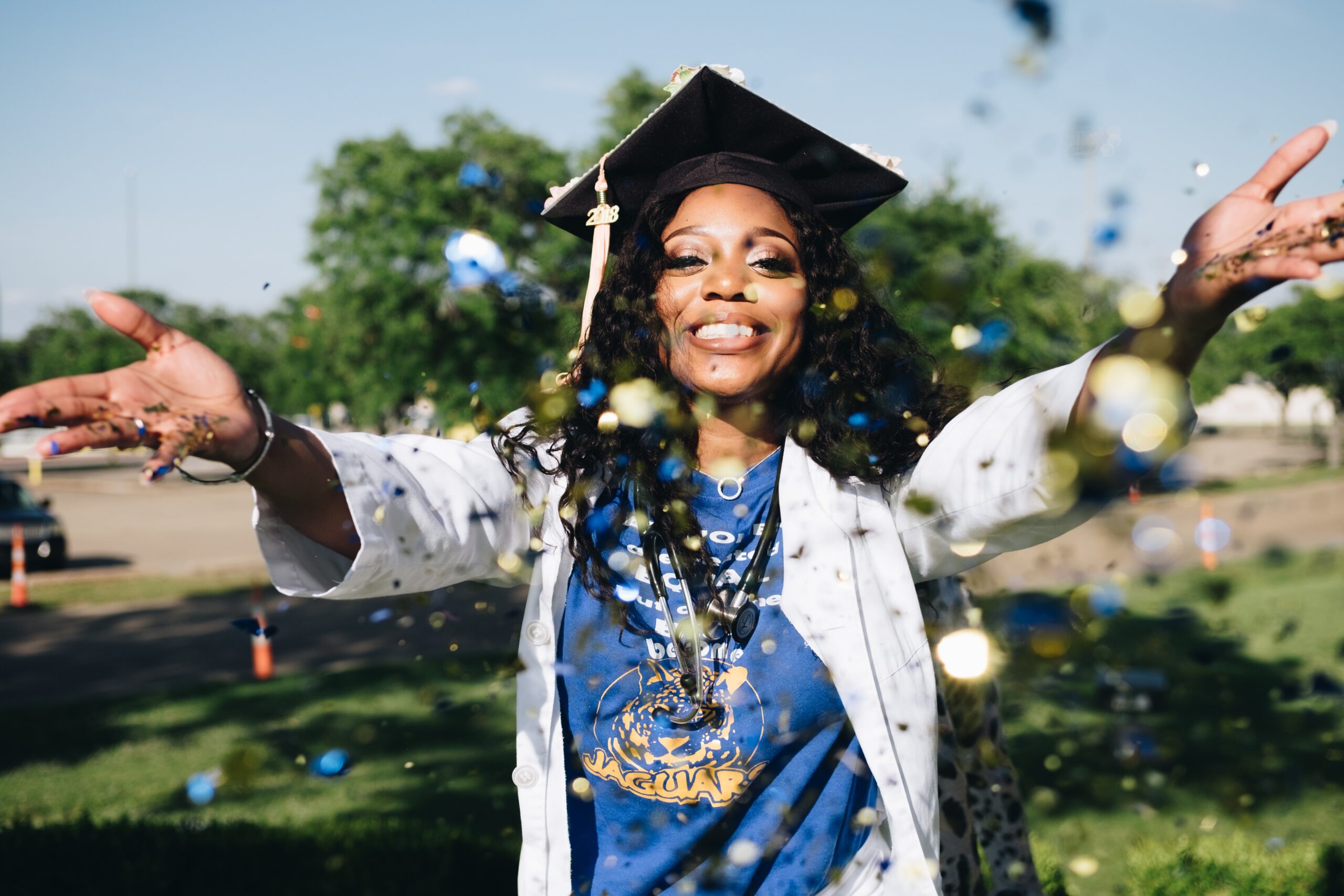 Work hard. Ace your classes. Write a killer essay. Get involved. You’ve done it all, and the final decisions are now in the hands of the schools to which you’ve applied. It’s easy to feel defeated when you’ve been rejected or even waitlisted, but it’s so important to understand that sometimes, the decision has less to do with your transcript than you think. While you’ve controlled the variables that you can control, it might be comforting (or terrifying, depending on your perspective) to know that in reality, there are factors that affect admission decisions that are outside of your control. Here are a few of them.

Have you ever met someone from Alaska? Or Hawaii? It’s probably not a regular occurrence, and you’d also probably think it was pretty cool. And it turns out, many colleges are the same way. Schools are typically flooded with applicants from surrounding areas, as well as applicants from states like Texas and California. Applicants from places like Alaska, Hawaii, Wyoming, and so on are more “rare,” and colleges are eager to diversify their incoming classes. In simplest terms, the fewer applicants there are from your state, the higher your chances are.

It’s common knowledge that at many public, state schools, in-state applicants have better chances than out-of-state applicants. This is true for the University of Texas, who reserves the majority of seats in the freshman class for Texans. Interestingly enough, even many private schools seem to view in-state applicants with rose-colored glasses. And while this is great news if you have your sights set on a school in your state, it’s less great if you’re hoping to attend somewhere else. Don’t be discouraged to apply outside of your state, however – not all schools pay mind to in-state or out-of-state, and acceptance rates don’t vary wildly at many of the schools that do.

The specific program or major you’ve applied to

Programs and majors within schools can vary in competitiveness and acceptance rates. At UT specifically, engineering, social sciences, and business-related majors are extremely popular, which means they can also be extremely selective. If you’re gunning for a particular program at any school, it’s crucial that your application highlights why you’d be great in it. What experience do you have in that area? Why are you passionate about it? Why would you be an asset to that program specifically? Two similar applicants applying to the same school, but to different programs within that school, can get two very different decisions.

Your race factors into your admissions decision, period. If you’re a member of an overrepresented racial background, your chances of acceptance are lower than an applicant coming from an underrepresented racial background. You will never find specific acceptance rates amongst different races, as this is not a statistic that is provided by schools, but you can rest assured that virtually every college or university in the United States takes race into consideration when making admission decisions.

Similarly, males applying to female-dominated schools and programs have higher acceptance rates, just as females applying to male-dominated schools and programs have higher acceptance rates. Liberal arts programs, as well as liberal-arts heavy schools, typically receive more applications from females. That means males have slightly better chances when applying to these. Many STEM and business programs receive more applications from males, which can potentially improve a female’s odds when applying. However, there’s an emphasis on the words “slightly” and “potentially,” because there are rarely drastic differences in acceptance rates between genders.

How badly you want it (seriously)

Or, at least, how well you’ve shown how badly you want it. We’ve talked a lot about demonstrated interest in previous blog posts, and urged applicants to make the most of virtual campus tours during Covid to show demonstrated interest. Schools are hyper-focused on yield, or the number of students that they accept who actually decide to enroll. In this blog post last month, we discussed how the pandemic has schools more concerned with yield than ever. While highly selective, elite schools often don’t have major issues with yield, less selective schools often do. They want to see that an applicant is genuinely interested in attending before accepting them, so demonstrating your interest is extremely important. A 4.0 GPA student who submits generic supplemental essays and has never visited campus may lose their spot to student with a lower GPA who has visited campus, interviewed, and written an enthusiastic and school-specific essay. Student #2 has shown that they want it, and they’d likely enroll if accepted.

These are just a few of the factors, but this list isn’t exhaustive. Being a legacy applicant can also boost your chances – we talked about it in this blog post! – and being a student-athlete can skyrocket your chances. (Seriously, comparing “normal” applicants with athlete applicants is basically apples to oranges.)

So, what’s the takeaway? You put your heart on the line when you apply to college. It’s pretty much impossible to not take decisions personally. That said, there are so many things that go into the decision you ultimately receive. For better or for worse, college admissions are nuanced and complicated, and sometimes it takes more than an excellent application to get you in.