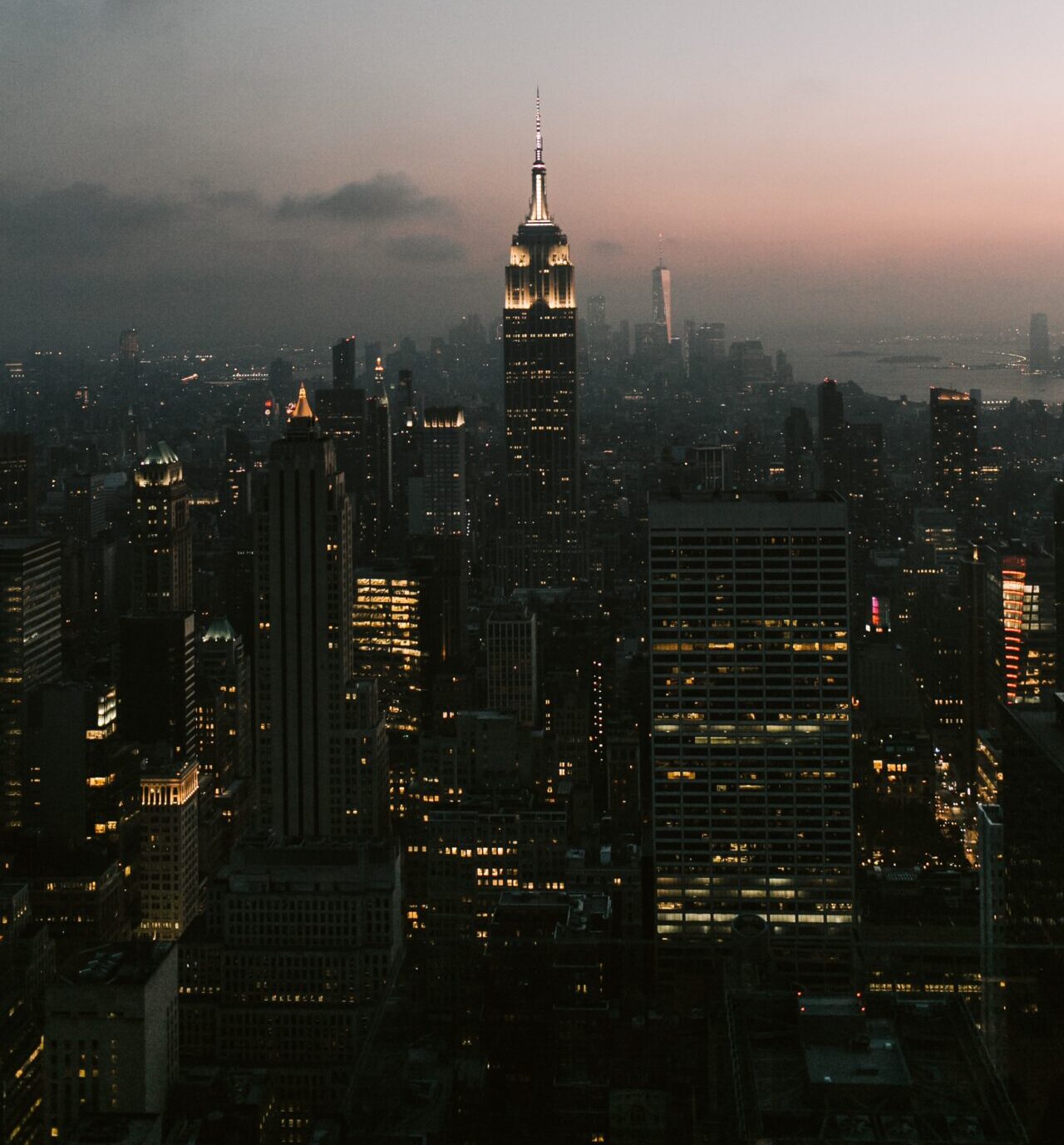 When I officially enrolled in my university of choice as a senior in high school, the first words out of so many people’s mouths were some variation of, “Wow, and it’s in such a cool city!” And it was a cool city, but that honestly didn’t factor much into my decision. College campuses seemed like bubbles; distinct little cities in themselves. After spending four years there, however, I realized I was wrong: the location of your school can make a massive difference in your experience. When you’re crafting your college list and ultimately choosing the school you’ll attend, the setting should absolutely play a role – here’s why.

Some students want to stick close to home, near friends and family. Some want to get as far away as possible. When you’re figuring out where you fall, think long and hard about the logistics of getting to and from school.

For example: I attended high school in Indiana. One of my closest friends went to the University of Southern California, and had to buy plane tickets and cram things into suitcases every time she came home. I, on the other hand, went to school in Tennessee ­ – an extremely manageable five-hour drive yet far enough away that it still felt like a thrilling adventure. Another friend decided to attend a state school 45 minutes away from our hometown, and could easily pop home for sporadic weeknight dinners. We all had very different traveling situations – and they all worked for us – and it’s important that you figure out what works for you!

Another thing to consider (though potentially less make or break) is the actual transportation situation on campus, which varies depending on if the city is more urban or more rural. Do you want to live in a walkable city, or are you happy to bring your car? Are you comfortable using public transportation in a big city?

What do you like to do in your spare time? How do you envision your college weekends? These are important questions to consider, because urban schools and rural schools will offer you vastly different options. If your ideal weekend with friends involves exploring a museum, trying a trendy new restaurant, and taking advantage of a lively nightlife, a university in a tiny, Midwestern town might not have what you’re looking for. If you’d prefer to spend your weekends exploring nature or relaxing in a quieter setting, you might want to avoid the hustle and bustle of a big city.

Additionally, think about what sorts of internships and job opportunities you might want or need according to your major. A fashion merchandising major might want to be in NYC, while an agricultural studies major would be at home in a school surrounded by farmland. In short, bigger cities will likely have more professional opportunities than smaller towns –something that might crucial to your personal college experience.

Safety is another important aspect to keep in mind. Some schools in big cities have everything on paper, but what good is that if you don’t feel comfortable or safe walking around campus? In some small college towns, you can leave the front door of your off-campus house unlocked without a second thought. In big cities, you might be carrying mace everywhere you go. It’s not a fun factor to consider, but it can have a major impact on your overall experience if you overlook it.

This is another reason that campus visits are crucial. You’ll be able to get a better idea of the specific area you’d be living, outside of the shiny brochures.

The area surrounding your campus has a very real impact on the culture on campus. Urban campuses, in general, often have less of a tight-knit, on-campus community. Students can live all over the city, and because big cities offer so much to do, students are less inclined to spend all their free time at school-related events.

At more rural schools, on the other hand, the university is often the epicenter of everything. There isn’t as much to do off campus, which means, by default, most students stay on campus! In general, small town schools have close communities.

There are many, many differences between rural schools and urban schools, and these things are really just the tip of the iceberg. (We didn’t even touch on cost of living!) While you’re making your college list, this is one factor you absolutely shouldn’t overlook.