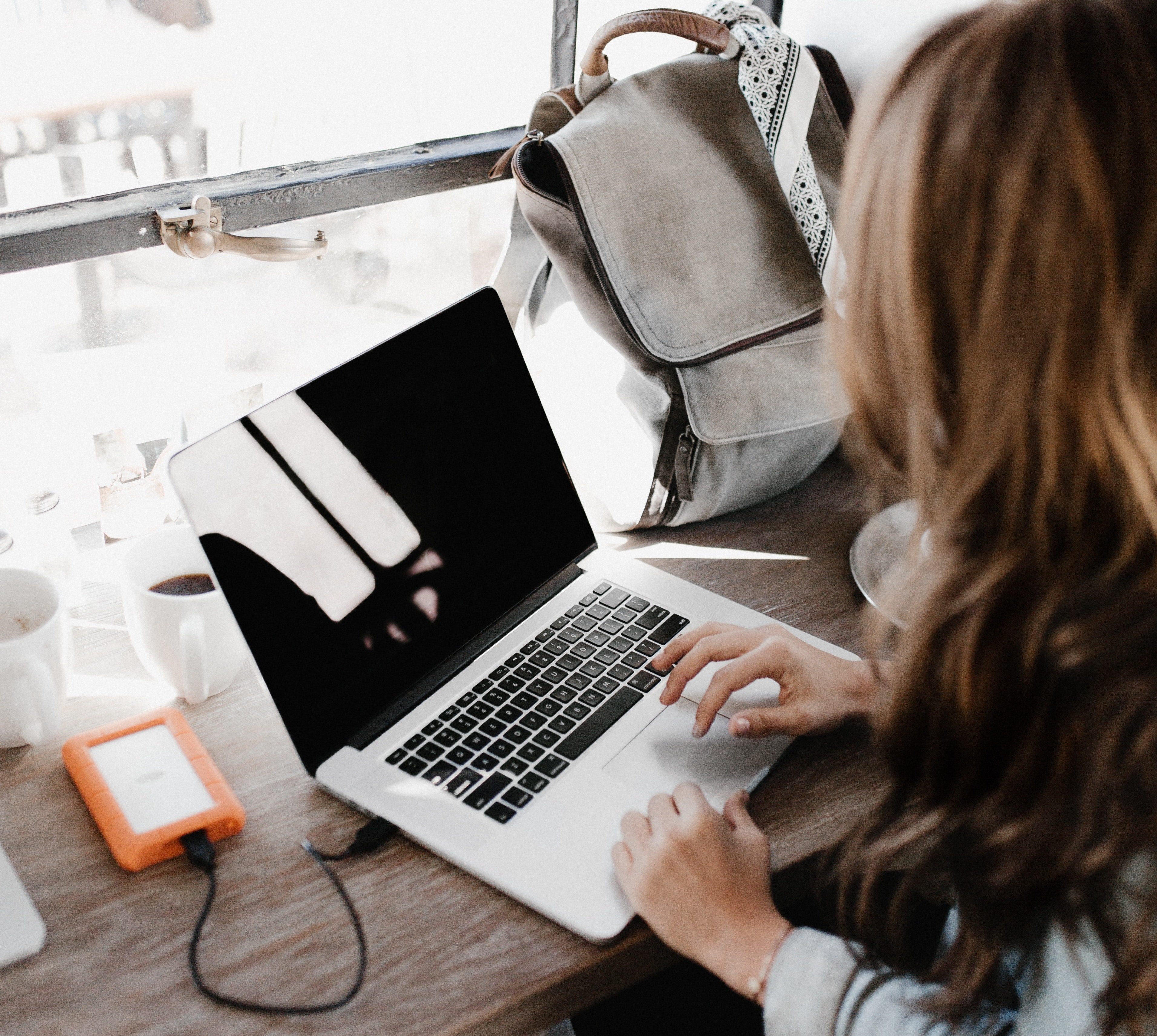 It’s no secret that there are many aspects of the college admissions process that aren’t exactly inclusive. For students who don’t necessarily fit into the “white, American, Christian, cisgender from a nuclear family” box, some of the seemingly innocuous Common App questions can be tricky, daunting, or even downright upsetting. In an effort to make their application more inclusive for all applicants, Common App has announced several changes that will be effective for the 2021-2022 application cycle.

Changes to the sex/gender question

For transgender and nonbinary applicants, questions regarding sex and gender identity can be problematic. This is one of the major changes that the Common App has addressed this year. “Common App will add a question to provide applicants with the option to share their preferred first name, added a pronoun question that gives students the option to multi-select or add their pronoun set, and shift the presentation of a question from ‘Sex’ to ‘Legal Sex’ to reduce student confusion,” states the official Common App website. These changes will undoubtedly make students across the country feel more understood throughout this process.

In the past, many students worried that disclosing their religious affiliation may hurt their chances for admission. Other students worried that their lack of religious belief may do the same. To alleviate these concerns – and the potential discrimination that sadly can occur in this process – the Common App has dropped this question altogether. If religion is a huge part of your life and your identity, you can certainly share this through your essays.

Undocumented and DACA applicants can provide additional info, and the alien registration question has been dropped

If you’re a college applicant who is undocumented or a DACA recipient, disclosing your immigration status can be downright terrifying. Common App has announced that for the 2021-2022 application season, you will find the following changes:

You won’t have to list your parent’s birth country, occupation, employment status, or your siblings’ education

Perhaps an applicant was born in one place and then adopted to another. Maybe an applicant is worried about discrimination based on their family’s country of origin. Possibly, an applicant is worried that their parents’ jobs are too lucrative and high-profile, or the exact opposite. Whatever the reason, this question can be a big headache and source of stress for applicants. For this reason, the Common App has dropped the birth country question entirely. The questions about their profession and employment status are now optional.

Similarly, they’ve decided to drop the question regarding your older sibling’s colleges. If you’ve got your heart set on Texas A&M but your big sister attended Texas, you might worry about assumptions admissions officers will make. Not anymore!

Military discharge question has been dropped

Researchers at the Common App discovered a large majority of veterans who skipped the question about their discharge ended up not submitting an application. Clark Brigger, executive director of admissions at the University of Colorado at Boulder and a U.S. Navy veteran, told Inside Higher Ed, “Sadly, far too many are deterred by the perception that a general discharge will count as a strike against them in the application process.” In order to encourage veterans to finish the application process, Common App has done away with this question entirely.

No more questions about violating a disciplinary rule or honor code

Making a mistake shouldn’t preclude someone from getting into college. So many of the essay questions are about learning lessons and changing for the better for a reason. According to some admissions gurus, students who answered yes to this question were automatically rejected. According to Jenny Rickard, CEO of Common App, there is “mounting evidence that students of color, and Black students in particular, are disciplined disproportionately at school.” Removing this question can help create a more inclusive and equitable admissions process.

Some students have never thought twice about these Common App questions. For others, it’s made them second-guess (or even abandon) submitting their application at all. While the admissions process is far from perfect, these changes are a positive step.