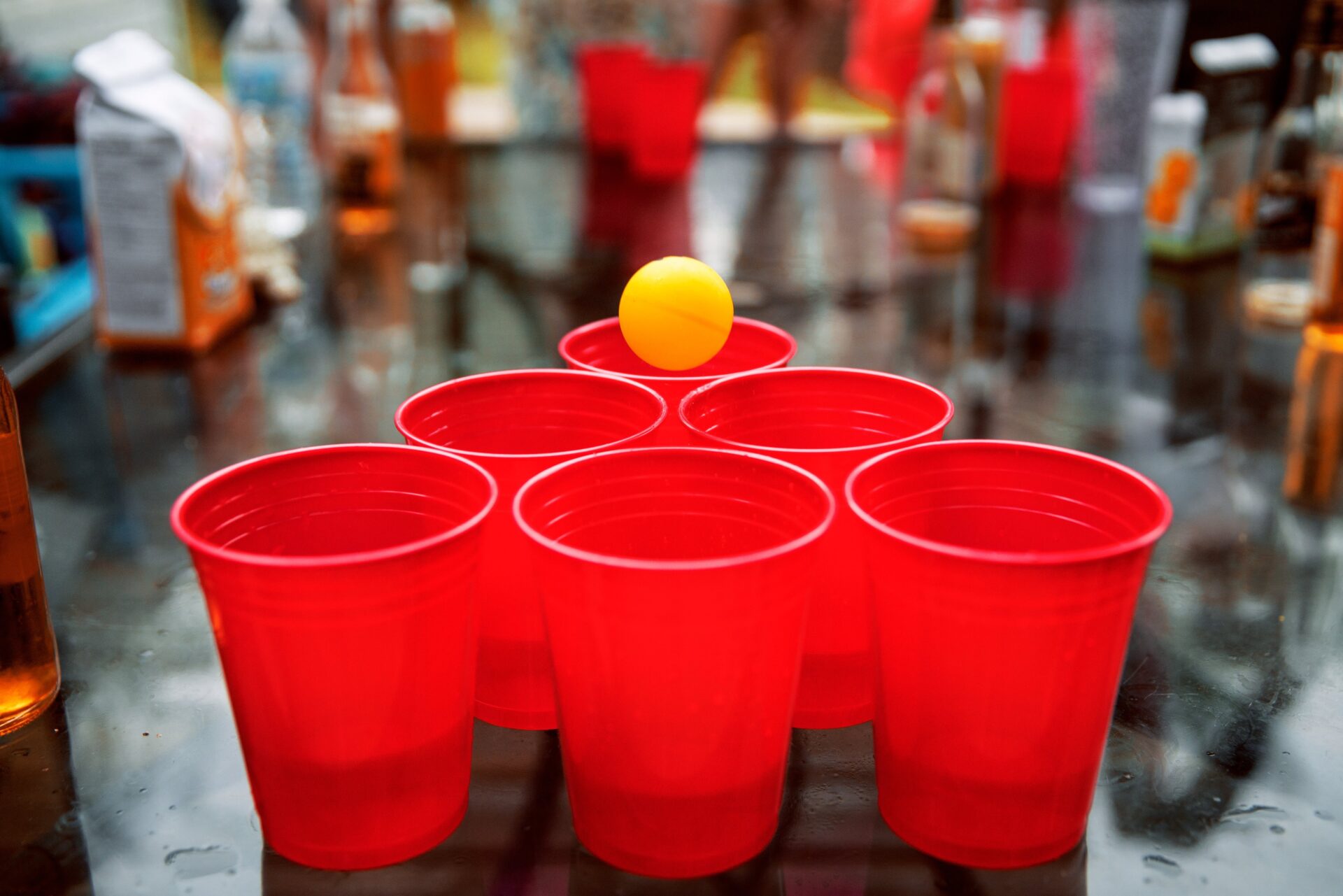 When I tell people that I was a tough teenager to raise, they often laugh. I was a dream kid on paper. I got straight As, I didn’t talk back to authority figures, I volunteered, yada yada. For my parents, it was another story. I got a secret piercing. I got a not-so-secret piercing (on my face). I got a secret tattoo. I snuck out of the house via a window at midnight more times than I can count. I was banned from having a full-length mirror after shattering not one, not two, but three mirrors with my aggressive door slamming. I won’t go into the rest, but you probably get the point. I can’t say my parents did everything right, but somehow I emerged from my teenage years unscathed – without a baby or a police record – so they did OK. These are some of my personal tips for dealing with a rebellious teenager.

We all know positive reinforcement works well for toddlers and dogs… but why the heck don’t we use it with teens? I completely understand why my parents didn’t shower me with praise. However, it’s been well over a decade and I can still recall their specific compliments – and even where I was when I received them – because they meant so much. Yes, even though outwardly I’m sure I had a bad attitude.

So, acknowledge the stuff your teenager is doing right. Even if they roll their eyes. Even if you think it’s part of their teenager job description and doesn’t deserve an award. My mom could yell at me until she was blue in the face and it wouldn’t stop any of my rebellious behaviors. But when she gave me a hug in our living room and told me she was proud of how kind and understanding I’d been that day? Now that made me want to behave.

Come up with rules/boundaries together (as well as the consequences).

I’m not going to lie… this may start a fight in the moment. However, having consistent and firm boundaries is extremely beneficial in the long run. In a weird way, there is comfort knowing exactly what is expected from you and what happens if you fall short. Make compromises where you’re realistically able to compromise, but don’t be afraid to call most of the shots – you’re in charge, after all. Put everything in writing so there is no confusion or selective memory about what has been decided upon.

In my circle of teenage friends, I saw both ends of the strictness spectrum. I had friends with zero rules, and friends who weren’t allowed to do virtually anything outside of school. There were major issues with both. My parents were a happy medium: they had firm rules with clear consequences, but those rules were age appropriate and reasonable. I had a healthy amount of fear when it came to my parents, but I also knew they would drop everything for me if I was in legitimate trouble. No, these rules didn’t stop every act of rebellion, but they stopped a lot. By discussing the rules and consequences, you can create a system that doesn’t give your teen more reason to rebel nor green light them to do anything they want.

Be honest and transparent.

This is one thing that was lacking in my household, and it’s something I’m determined to do differently with my own two children. If you write down the rules you have for your own rebellious teenager, most of them likely have something in common: they’re focused on keeping them safe and healthy. Some are likely targeted to help them succeed in life. Talk to them about your reasoning behind the rules. Explain real-world negative consequences that you’ve experienced or witnessed. If you’re comfortable, you can even be transparent about your own teenage mistakes. Remember, your child’s frontal lobe isn’t developed yet. They truly cannot comprehend the potential consequences of some of their actions, but you can help them.

When I was a sophomore in high school, my best friend’s boyfriend was involved in a car accident. He had been drinking and driving, and he was not expected to live. He miraculously survived but will spend the rest of his life in a wheelchair. When I was a senior, my friend was sexually assaulted while drinking at a party. Another friend was arrested for stealing a pair of jeans from the mall and kicked off all her sports teams. Acts of rebellion that resulted in real, lifelong consequences. My children will hear these stories, along with my personal stories, 100 times when they’re in high school. Be transparent. Show them that you’re a real person, with real reasons behind the boundaries you’ve set.

The good news? Most rebellious teenagers grow up to be well-adjusted adults. However… this process can take some time. In the meantime, incorporate these suggestions to cultivate the best relationship possible with your teen and, most importantly, keep them safe.

PrevPreviousHelping Your Child Improve Their Executive Functioning (At Home!)
NextThe SAT is Going Fully Digital – Here’s What You Should KnowNext