College Students Today, and the Concept of Delayed Adulthood

and the Concept of Delayed Adulthood

Today, writer Esta Pratt-Kielley published a fascinating article entitled, Why College Is Not the Same as When I Was in School. She addresses all of the ways in which today’s college students are having a vastly different experience from their own parents. From college admissions to technology to student debt, she goes in-depth about how the entire experience has changed and what it means for students everywhere. 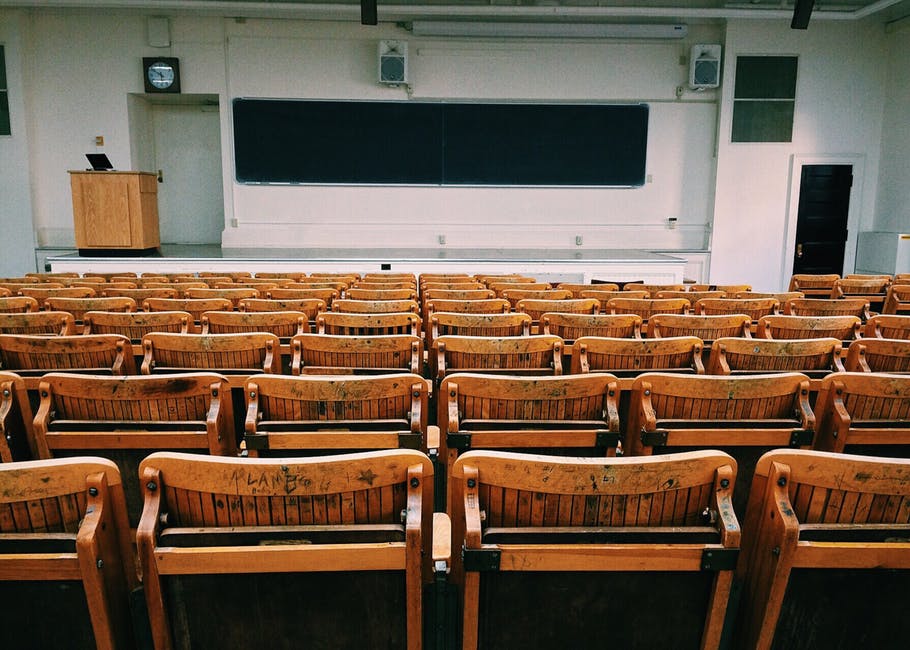 The entire piece is excellent, and I highly encourage both parents and children to read it. One part in particular stands out, and that’s Pratt-Kielley’s analysis of today’s “delayed adulthood.” As a millennial myself, I’m often questioning how I’m “measuring up” to my parents. If they were married at x age, in a stable career path at x age, and having children by x age, then I should be too… right? 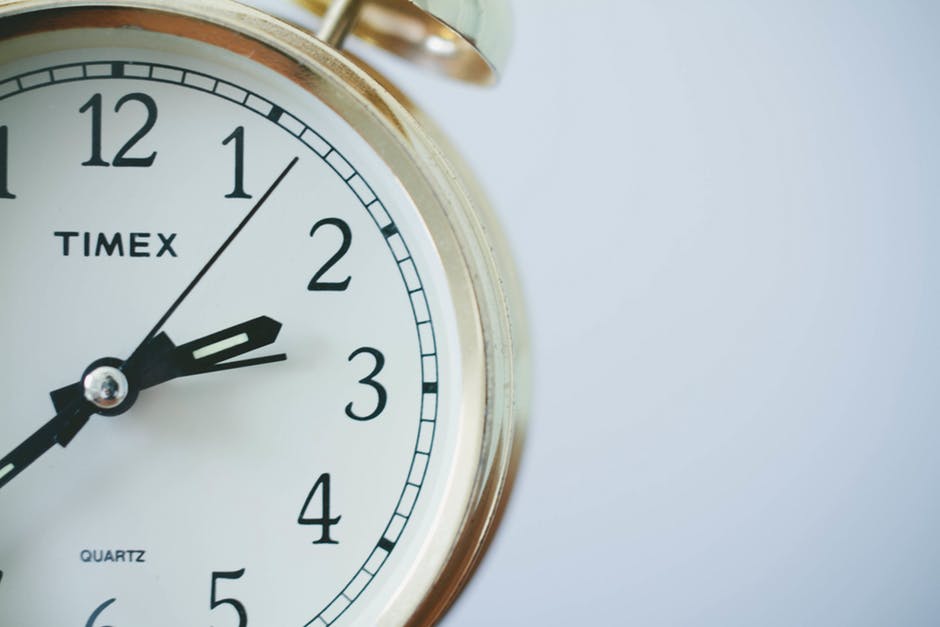 Well, not necessarily. Apparently, delayed adulthood is widespread (so no, we aren’t alone!). From education, moving out on our own, getting married, starting families, and building careers, young people are taking longer and doing things later in life than the generations before us typically did. This, of course, is where all the negative stereotyping comes from: millennials are lazy, entitled, aimless moochers. Jeffrey Jensen Arnett, a research professor at Clark University and the author of the book Getting to 30, thinks quite the opposite. He writes, “They’re not lazy, they’re mostly working at crummy jobs for low pay or combining work and school; they’re not selfish, they’re remarkably generous and tolerant.”

In fact, this delayed adulthood can actually be extremely beneficial to young adults today. At this in-between stage, Pratt-Keilley says young adults can “have experiences that they could not have earlier in life and will not be able to later in life when they have more responsibilities.” We can take our time to make the smartest decisions for ourselves, in every aspect from romantic relationships to careers to continued education to home ownership. It allows us to figure out who we truly are as people before we make huge, life-altering decisions. 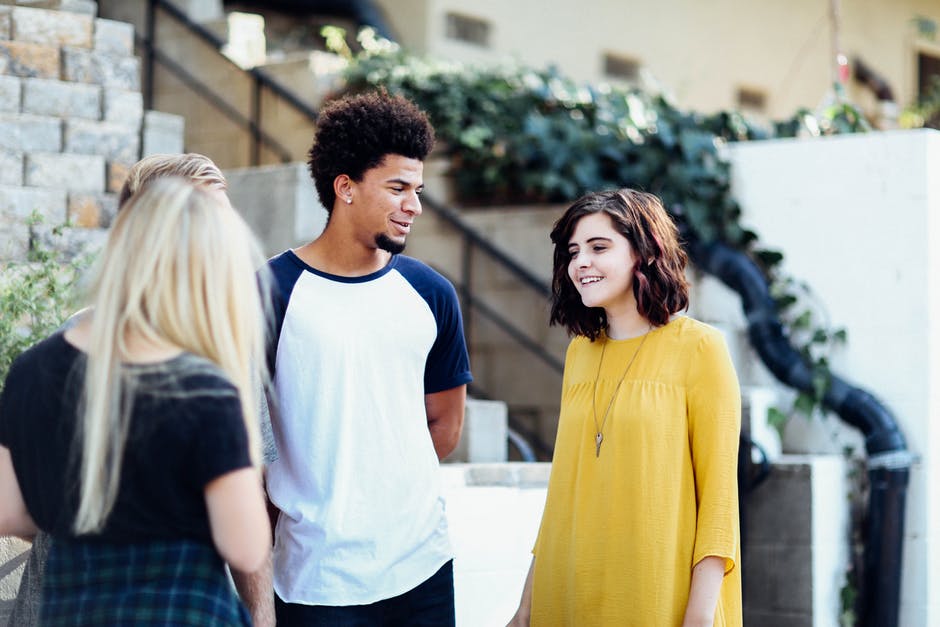 So, what should we take away from this piece? For parents, it’s crucial to recognize that delayed adulthood is not laziness, or even abnormal! As Pratt-Keilley writes, “the world looks different than it did when you were in college,” and that’s why it’s so important to recognize these changes and understand your own child’s reality. Delayed adulthood is not synonymous with permanent childhood, so don’t worry!

For high school and college students, it’s important to remember that you are growing up in different times than your parents did, and you cannot use their timeline as a measuring stick. Embrace the stage of “emerging adulthood” as a time to find yourself, evaluate your options, and work hard to build the future that you want for yourself. Shake off the negative millennial stereotypes, and go conquer the world! 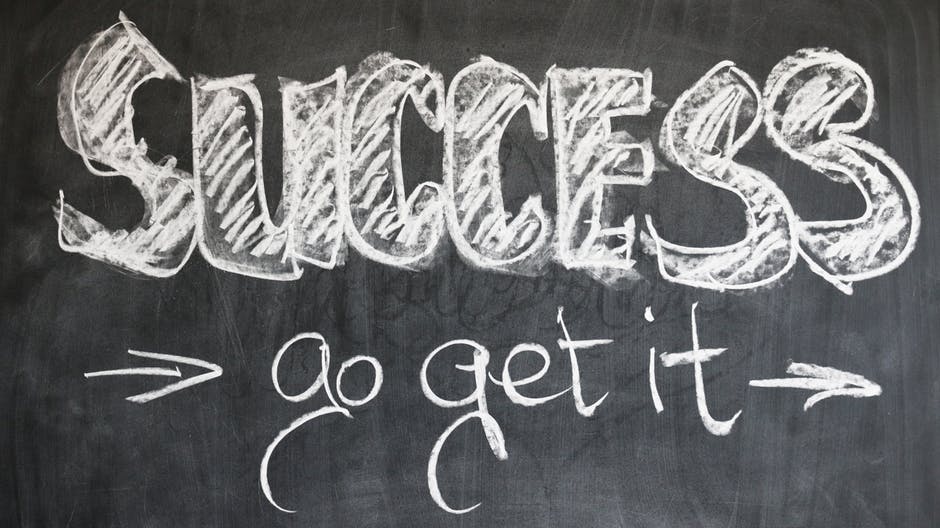 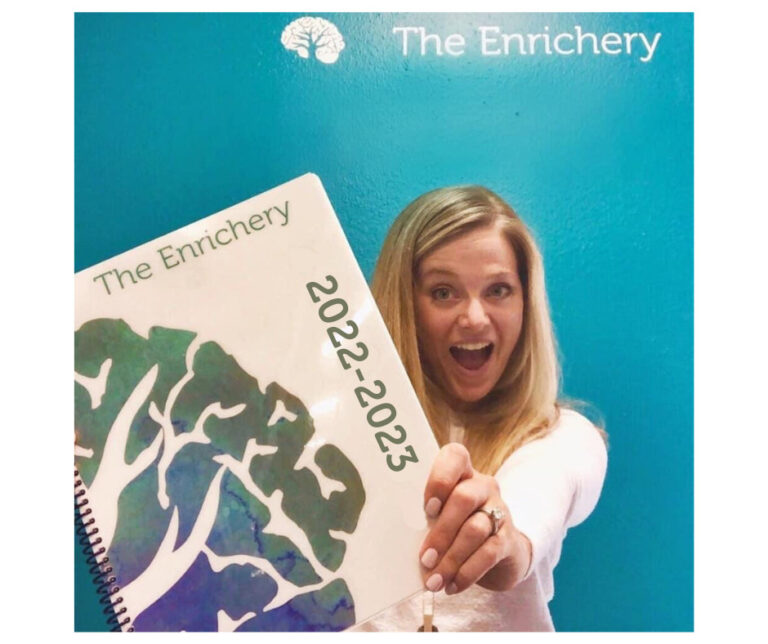