Eight Things to Bring To Your Next Job Interview

Eight Things to Bring To Your Next Job Interview

It’s hard to prepare for a job interview. Different companies want different things, and you’re never sure what they’re going to ask. You can scour their website, read all about the CEO, and brush up on the company’s history, but what else can you do to get ready? We’re going over EIGHT things to bring to your next interview – and no, we’re not talking about a fancy briefcase or a sleek blazer. 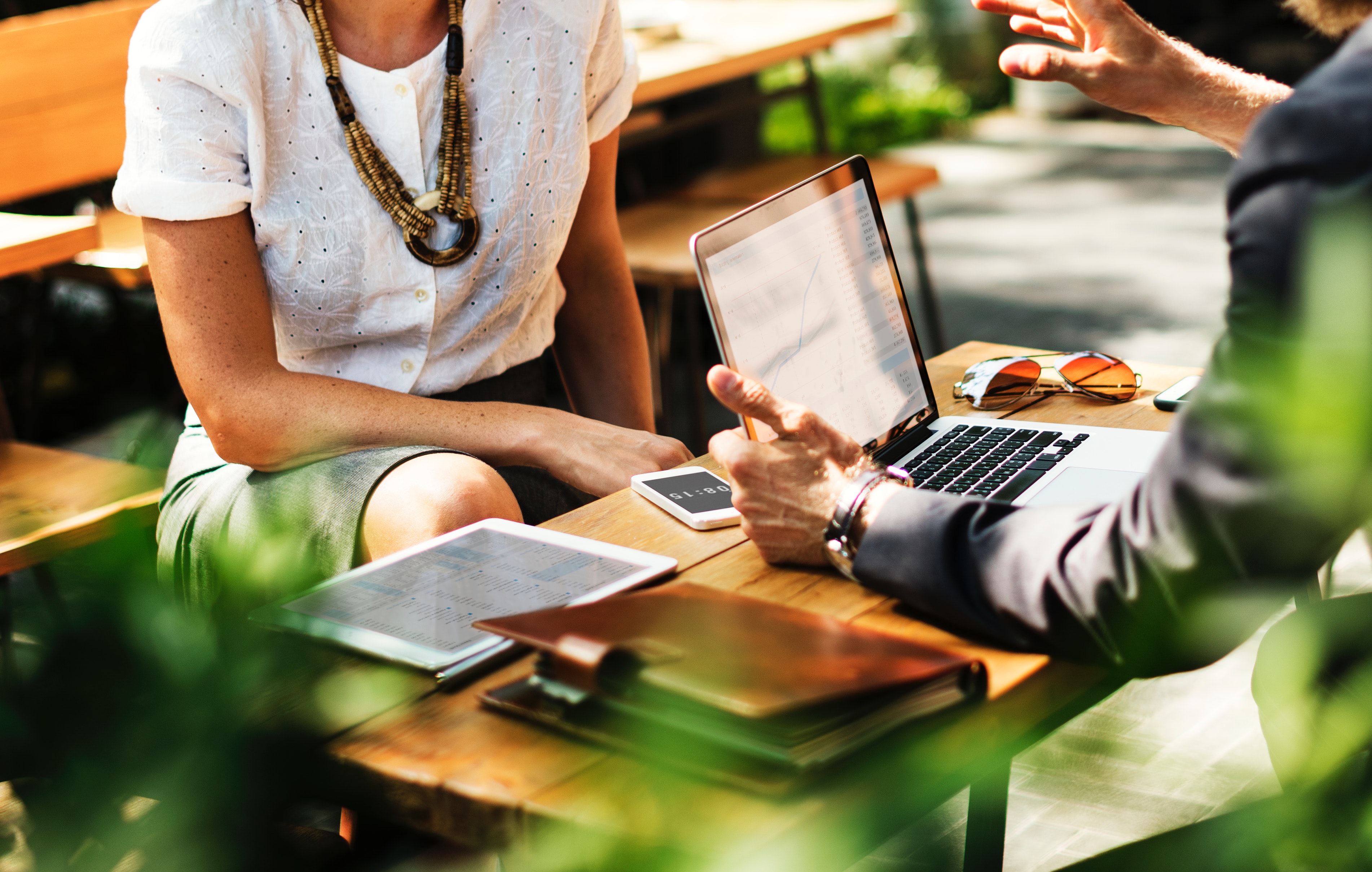 Before your next interview, brainstorm the following eight points. Think of stories and examples to showcase each of the following traits or attributes. Don’t describe yourself with a laundry list of compliments – tell them times you displayed those traits! With anecdotes and examples for every point below, you’ll be ready to impress the most intimidating hiring manager.

An example of a time you helped solve a problem

According to every resume cover letter I’ve ever seen, everyone has “excellent problem-solving skills.” That’s great, but prove it — and get specific! Embrace your inner storyteller and set the scene. Describe the problem you were facing, and highlight all of the things you did to solve it. Let them know the happy ending you created.

If this is your very first job interview, you might use an academic or personal situation to make your point. This is a common job interview question, and you don’t want to come up empty-handed.

No one starts a new job knowing how to do everything, and it’s important to show the interviewer that you are a quick and enthusiastic learner. Think of a time when you started at square one and became an expert – or at least proficient- at something difficult.

Your story doesn’t have to directly relate to the specific job you’re interviewing for, but you’ll get bonus points if it does.

An example of a time you had to think on your feet (and were successful!)

Think of a time that you were in absolute chaos and somehow managed. This story should highlight your resourcefulness and ability to make good decisions on the fly. Did a co-worker drop the ball, leaving you to pick up the slack? Did you have to do something totally outside of your job description in order to help your company?

My personal anecdote: I worked at the front desk at a fitness studio. One Saturday morning, the coach overslept his alarm and I had a studio full of annoyed gym-goers with no one to coach them through the hour-long workout. Long story short, I strapped on the microphone and did the best I could. It’s a funny story now, and also a great way to show potential interviewers that I can step up to the plate and think fast on my feet.

Truthfully, a lot of college graduates can’t really grasp the idea of a 9-to-5 until they have one — and it’s often a shock to the system. Show the interviewer that you’re not afraid of commitment, long hours, and hard work. Dependability is invaluable in an employee.

Think about times that people have relied on you and you’ve been completely dedicated. Did you hold a steady job all four years of college, despite a rigorous academic schedule? Have you volunteered for the same organization for a decade?

Your interviewer wants to know you can play well with others. After all, no one wants to hire someone who will be miserable to work with! Highlight a time that you were part of a (successful) team, and what you enjoyed about it. Again, it is okay if your example is not professional — have you ever played on a sports team, worked on a committee, or done a big group project? You can talk about any of these things!

An example of a time you were a leader

This is the ultimate job interview cliche, but it’s important to have something prepared for this inevitable question. Specific leadership roles and titles are important, but think beyond that. What were the difficulties of leading that particular group? What did that teach you about being a leader, and what skills did you take away from that experience? What was the most rewarding part of that leadership position?

Good: “I was editor of my university newspaper.”

Better: “I was the editor of my university newspaper, and I managed a team of 30 staff writers. I helped every writer brainstorm, research, write, and edit pieces, while hitting tight deadlines. Under my leadership, we won [insert journalism award]. I learned that being transparent with those you’re leading, as well as appreciating their diverse contributions, is invaluable in a leadership role.”

If you haven’t picked up on it, every question is an opportunity to show off a variety of hireable qualities you’re proud of. Don’t waste it!

An example of a time you went above & beyond

No one wants to hire someone who does the bare minimum. Think back on a time you did way more than what was expected of you, and why. Did you identify a problem and proactively fix it without being asked? Did you surpass a goal? Show the interviewer that if they give you a task, you’ll run with it.

The best employees are the ones who care about the work they’re doing. They believe in the company’s vision and want to be a part of it. Learn as much as you can about the goals and vision of the company, and find a way to relate to it. Let the interviewer know that you see this opportunity as more than a paycheck!

If you’re reading these prompts and having a hard time coming up with your answers… you’re welcome! It’s much better to draw a blank now than when you’re interviewing for your dream job. You should walk into each and every interviewer with a dozen of flattering stories in your back pocket. Talk is cheap, so show the interviewer that you also walk the walk! As the saying goes, if you fail to plan, you can plan to fail. Use these questions to plan, and you’ll hit every interview out of the park.

PrevPreviousWhat Does It Mean If a School Is Test-Optional?
NextSPRING CLEAN Your Social Media in 5 Easy StepsNext